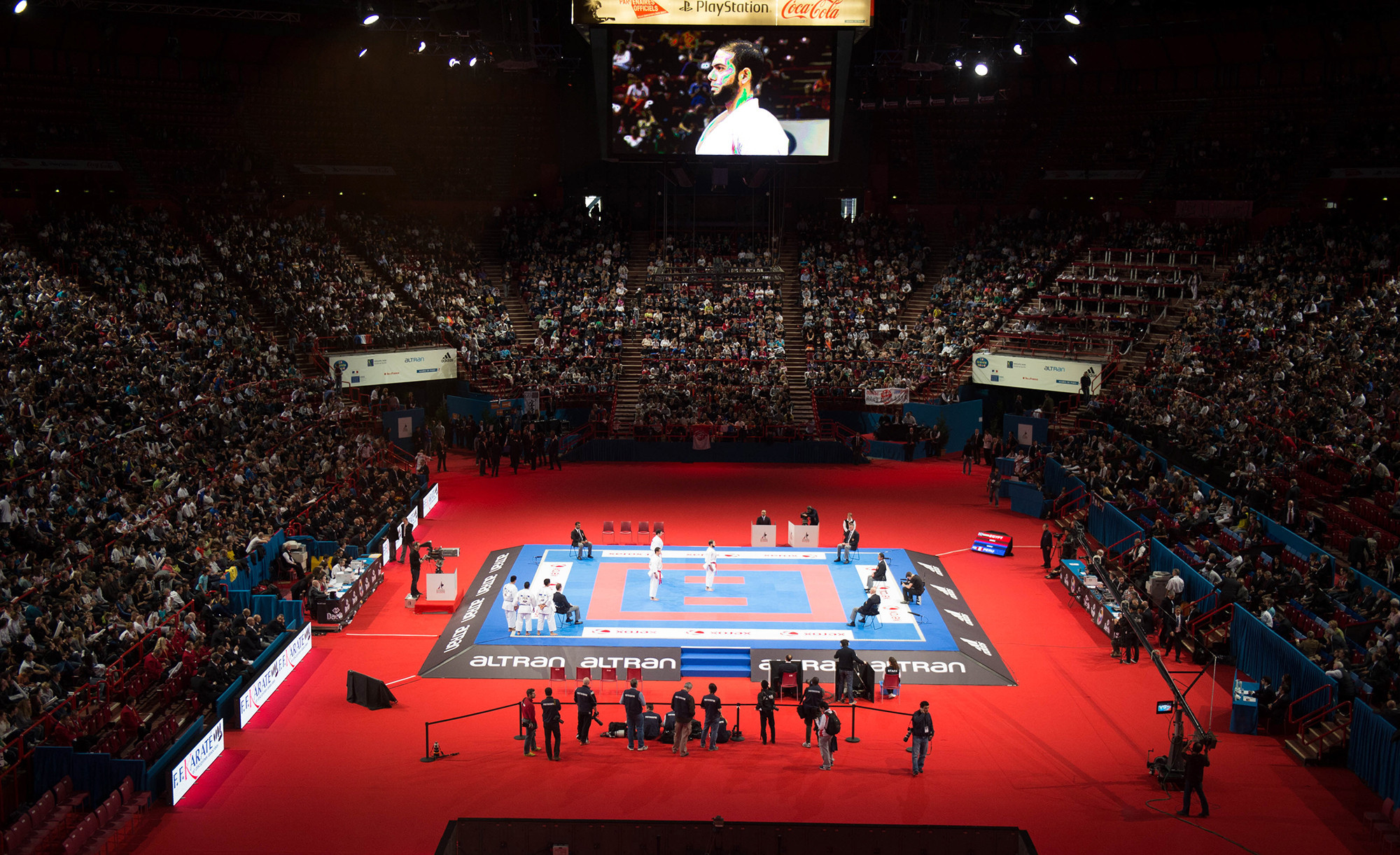 Madrid has replaced Lima as host the 2018 World Karate Federation (WKF) World Championships, it has been announced.

The decision was finalised at a WKF Extraordinary Congress in Tenerife.

Competition is due to take place between November 6 and 11 next year in the 12,000 capacity WiZink Centre Sports Hall in the Spanish capital.

The biennial event will be the biggest test for the world's leading karate players in the build-up to the sport's Olympic debut at Tokyo 2020.

It will mark the third time Madrid has hosted the showpiece event after also doing so in 1980 and 2002.

The competition also took place in Granada in 1992.

The 2018 World Championships was originally awarded to Lima over rival bids from Madrid and Egypt in 2014.

Concerns emerged last year that the proposed Peruvian venue - the San Isidro Sports Centre - will not be completed until December 2018.

The venue is being constructed in time for the 2019 Pan American Games.

There was no other venue in Lima considered suitable so the city relinquished its hosting rights.

The most recent edition of the WKF World Championships took place in Linz in Austria in 2016.