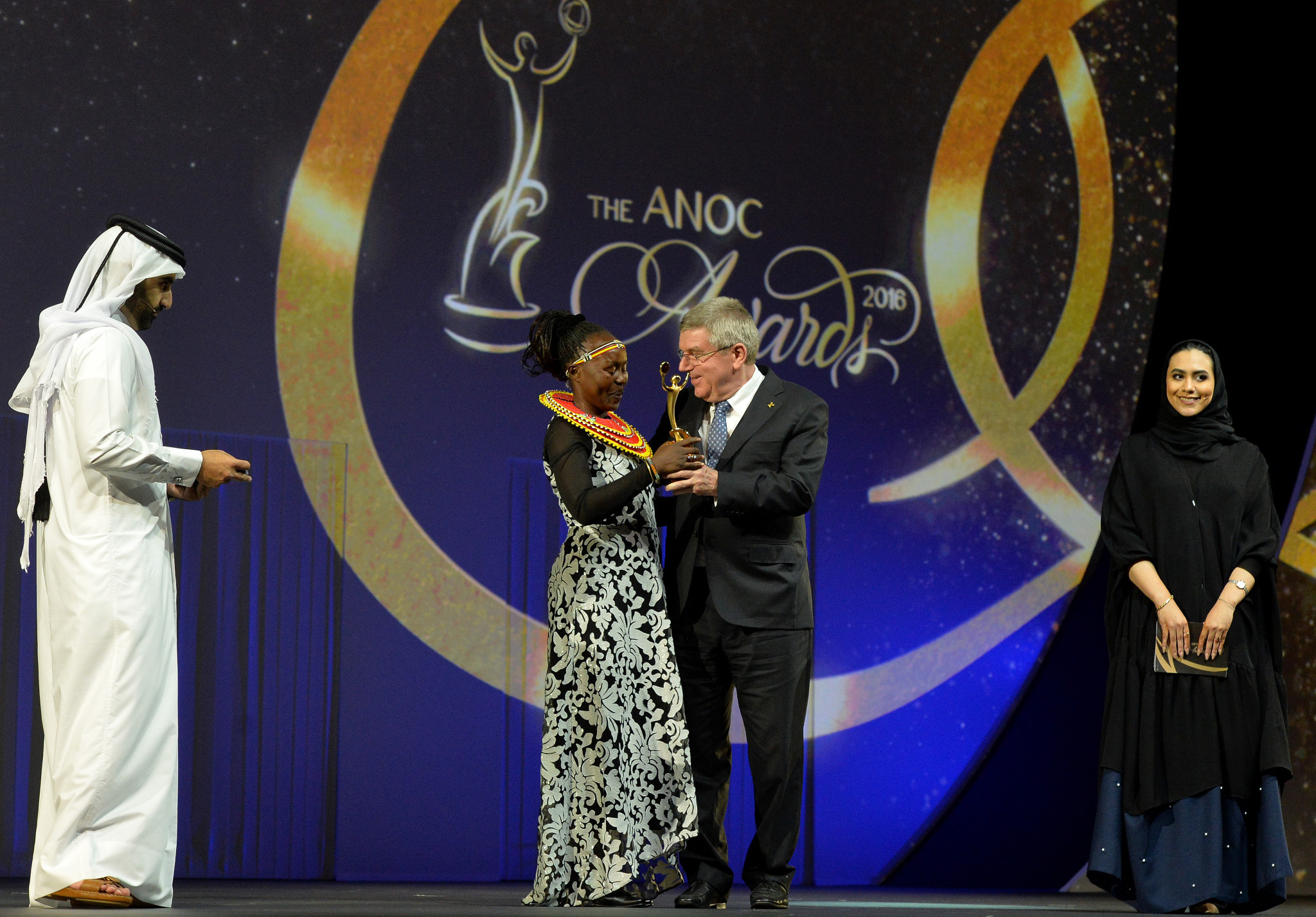 Kenya's Tegla Loroupe has been added as a member of the Association of National Olympic Committees (ANOC) Athletes' Commission following her success as Chef de Mission of the Refugees Olympic Team at Rio 2016.

Loroupe, a former marathon world record holder, also led a refugee's team at September's Asian Indoor and Martial Arts Games in Ashgabat and is expected to play a similar role in the future.

She is expected to represent refugee interests on the athletes' panel.

The 44-year-old, who set a then-marathon record of 2 hours 20min 43sec during her career while also winning three individual half-marathon world titles, was named as the United Nations Person of the Year last year in recognition of the Olympic team.

It consisted of five South Sudanese, two Syrians, two from Democratic Republic of Congo and one Ethiopian and aimed to act as "a symbol of hope for refugees worldwide".

New Zealand's Barbara Kendall will chair the ANOC Athletes' Commission for one more year before standing down in 2018.

Papua New Guinea's Karo Lelai and Estonia's Gerd Kanter have been added as two new members as they are the respective continental Athletes' Commission heads in Oceania and Europe.

Zimbabwe's Kirsty Coventry is the representative from the IOC Athletes' Commission.