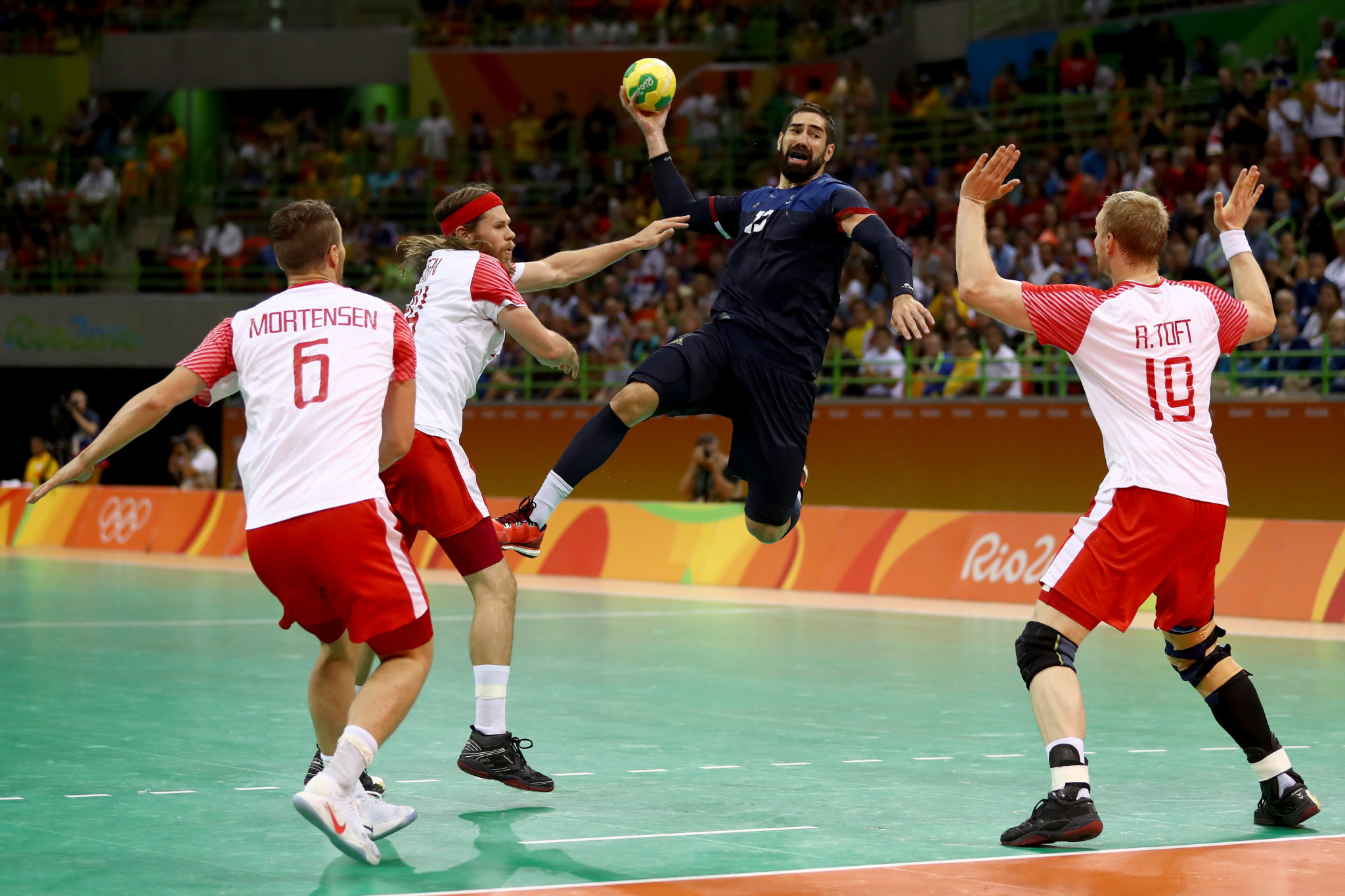 A total of 11 countries have launched to host the European Handball Federation's (EHF) Euros in 2022 and 2024, with several joining forces to do so.

In the case of the men's event for 2022, there have been three joint bids.

They are from Belgium, France and Spain; from Denmark and Switzerland; and from Hungary and Slovakia.

When it comes to the corresponding 2024 event, Germany has made a solo bid, while there are two joint bids, again involving Denmark and Switzerland and Hungary and Slovakia.

The 2022 women's event is currently the subject of one joint bid, involving Slovenia, the Former Yugoslav Republic of Macedonia, and Montenegro, but no one has bid so far for the corresponding event in 2024.

"In this bid, we want to share the excitement to live a unique event which combines tradition, passion, success, experience, excitement for the new and unexpected, the great chance to take good care of our fans and marketing partners," say Belgium, France and Spain.

The Danes and Swiss claim their bid would "showcase a new hosting model, opening up new opportunities for smaller nations", which would "ignite a new era driving new and sustainable hosting aspirations for all European handball nations".

The Hungarians and Slovaks promise they would offer a "captivating" event, which would "engage and connect people through their passion for handball", and would be "so captivating that you do not just want to watch it on TV".

Andreas Michelmann, President of the German Handball Federation, stressed their "huge expertise when it comes to hosting international mega events" and promises "big entertainment and big stadiums" if they are awarded the Euros in 2024.

For the 2022 women's event, the Slovenes, FYR Macedonia and Montenegro propose bringing the "biggest women's handball event in Europe closer to what the biggest men's events represent".

They add that "enhancing the brand and the image of the women's handball and improving all its products is a long-term mission and it never ends, but a professionally made strategic plan provides a useful focus and gathers talent and resources that energise and move the organisation toward its mission goals".

The EHF Executive Committee will determine the next steps regarding the 2024 women's event.

Following a first evaluation, the Committee are due to approve applications on December 15 and site inspections would place early next year.

In March 2018, bids for the EHF Euros in 2022 and 2024 will be confirmed by the Committee, but they will not actually be awarded until its Congress is held in Glasgow on June 18 and 19 next year.

When it came to last year's men's event in Poland, more than 1.65 billion people followed the action on television, it is claimed, with the two-week event screened in 175 territories by 75 broadcast partners, in what was said to be the largest audience yet for a handball championships.

The event also exceeded expectations in terms of broadcast hours, with 2,958 hours of coverage aired - a 27 per cent increase on the previous high set at the 2014 edition in Denmark.

The success of the German team in winning the title for the first time since 2004 generated huge interest across the country with 13 million tuning in to public broadcasters ARD for the final against Spain - a market share of 42 per cent.

There was widespread interest in the host nation, which garnered a cumulative television audience of more than 430 million.

This was also the case in more traditional handball markets such as Denmark, where games shown on TV2 involving the Danish team attracted a market share of almost 70 per cent.

The men's 2018 and 2020 EHF Euros are due to be held in Croatia and Austria, Norway and Sweden respectively.

The women's event in 2018 is scheduled to take place in France and 2020 Denmark and Norway.