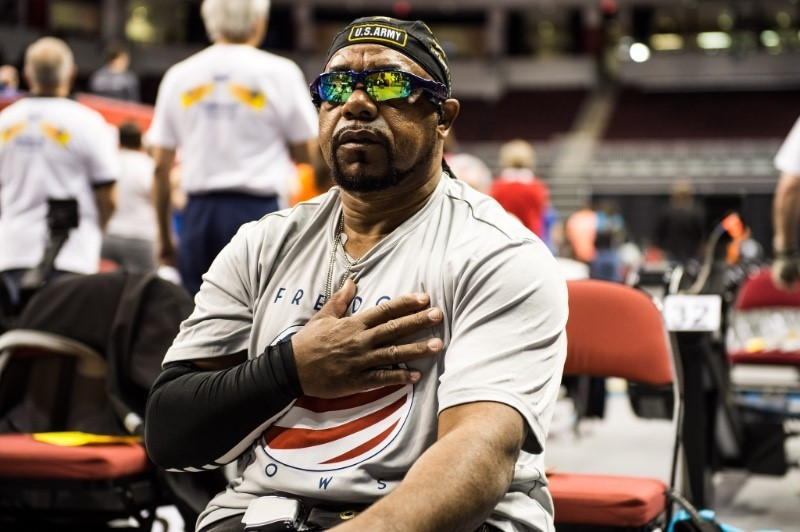 USRowing has received an adaptive sports grant of $250,000 (£191,000/€215,000) from the United States Department of Veteran Affairs (VA) to support the Freedom Rows programme, which assists veterans and armed forces members with disabilities.

Freedom Rows has grown from six programmes to over 30, serving an average of 1,000 veterans per year.

The grants are designed to assist veterans and armed forces members in taking part in physical activities in their home communities, as well as more advanced sports events at regional and national levels.

A total of 96 organisations in 33 states received similar grants this year, benefiting about 10,000 veterans and service personnel.

Dr Leif Nelson, who directs the VA's Office of National Veterans Sports Programmes and Special Events, says the programme has many benefits.

"We are able to increase access to adaptive sports for veterans with disabilities by bringing the opportunities closer to home," he said.

Deb Arenberg, USRowing's adaptive programmes development specialist, said: "We are honoured that USRowing received the second-largest grant awarded to a single-sport national governing body and attribute the incredible work of the Freedom Rows programme leaders and volunteers at USRowing member clubs and VA medical facilities throughout the US for our continued success."

She added that rowing was "uniquely suited to veterans, as it provides a support system that involves team effort, mutual trust, dedication towards a common goal and an ethos that veterans are familiar with from their service training".

"For some rowers, returning to their pre-injury level of fitness, getting back on the water, or even just leaving their house for the first time since they were injured are major milestones," said Arenberg.

The funds will be used not only to continue existing programmes but also to send qualified athletes to competitions, buy adaptive equipment and supplement coaching fees.

Freedom Rows participants have reached elite levels, with some taking part in such prestigious events as the Head of the Charles Regatta and the San Diego Crew Classic this year.

"It is gratifying to see the impact rowing has on the lives of veterans," said Arenberg, who has seen great improvements in those diagnosed with Post-Traumatic Stress Disorder (PTSD).

"We can report that some veterans have been able to decrease or stop using medication for PTSD, while others have successfully lost weight and improved their mental and physical well-being.

"Rowing benefits veterans the same way it benefits all of USRowing's members physically, spiritually and mentally and can offset the ravages of depression and addiction, which are unfortunately major themes with too many veterans."