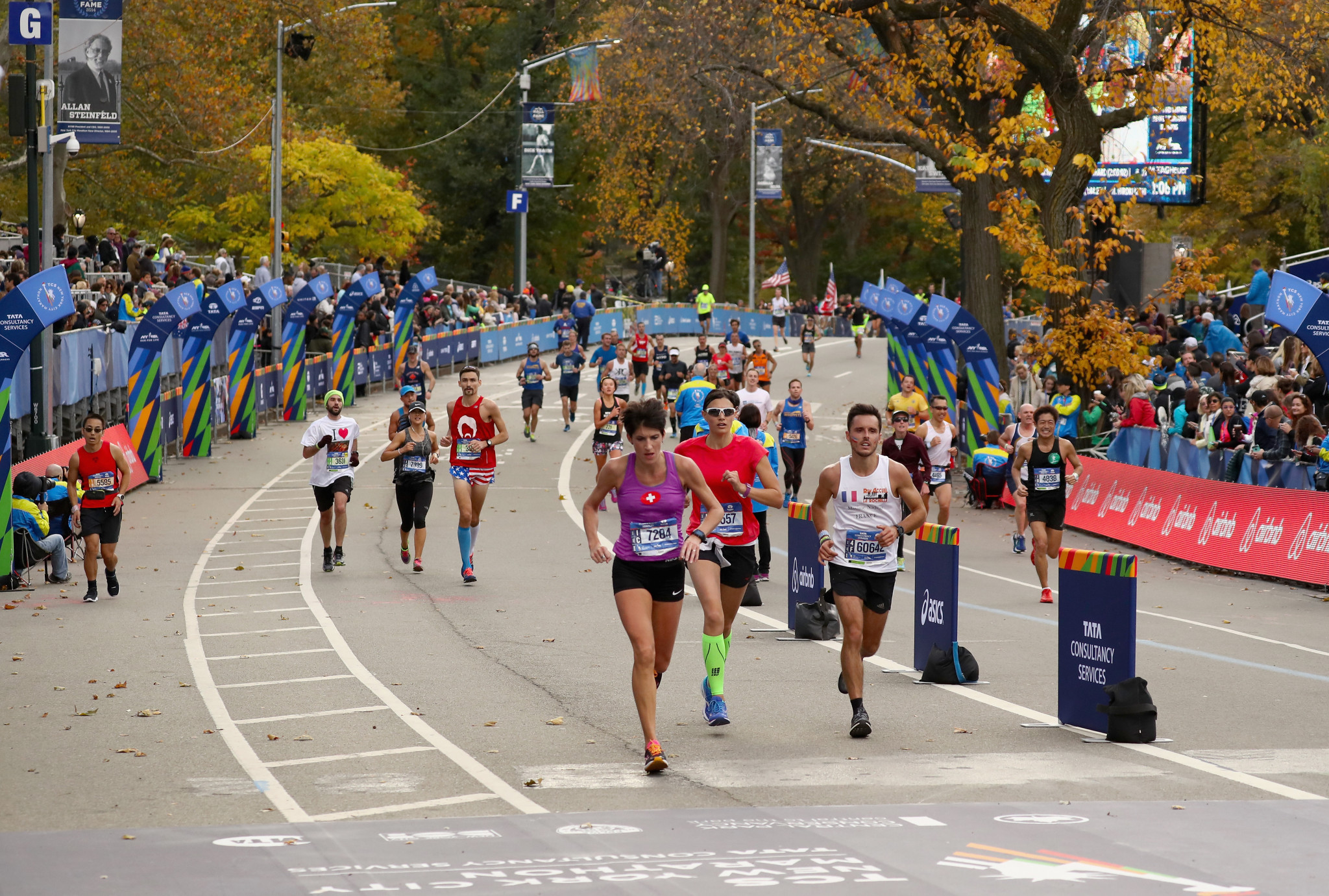 A heightened security presence will be visible at this weekend's New York City Marathon after eight people were killed in a terrorist attack in Manhattan earlier this week, police have revealed.

New York Police Department (NYPD) chief Carlos Gomez has sought to re-assure the public that the event on Sunday (November 5) will be "very safe" following the attack in Lower Manhattan on Tuesday (October 31).

Enhanced security plans include the deployment of more trucks and blocker vehicles, as well as an increased number of heavy weapons teams and counter-terrorism officers.

A total of eight people lost their lives when 29-year-old Sayfullo Saipov rented a pick-up truck and deliberately drove into cyclists for a mile-long stretch of the Hudson River Park's bike path.

A further 11 people were injured.

Saipov was shot in the stomach by police but is expected to recover from his injuries.

According to reports, Saipov wanted to display a flag of the so-called Islamic State in his hospital room.

Islamic State claimed responsibility for the attack last night but have not produced any evidence that they were behind the incident.

It happened just a few blocks away from the World Trade Center memorial, commemorating those who were killed in the 9/11 attacks in 2001.

The route for this year's New York City Marathon, considered the largest event of its kind in the world, does not pass the area.

More than 51,000 runners are expected to participate in the event, with an expected 2.5 million spectators lining the streets across across the city.

"It will be the most ever deployed at this event.

"We more than doubled our observation teams, our rooftop observation posts, as well as our counter-sniper teams from the emergency services unit throughout the boroughs, not just here in Manhattan."

The Marathon begins on Staten Island and winds through all five Boroughs in New York City before ending in Central Park.

Three people were killed when two bombs were detonated close to the finish line of the Boston Marathon in 2013.

Several hundreds were injured in the incident, with 16 losing limbs in the blast.

The bombs were detonated around 210 yards apart.