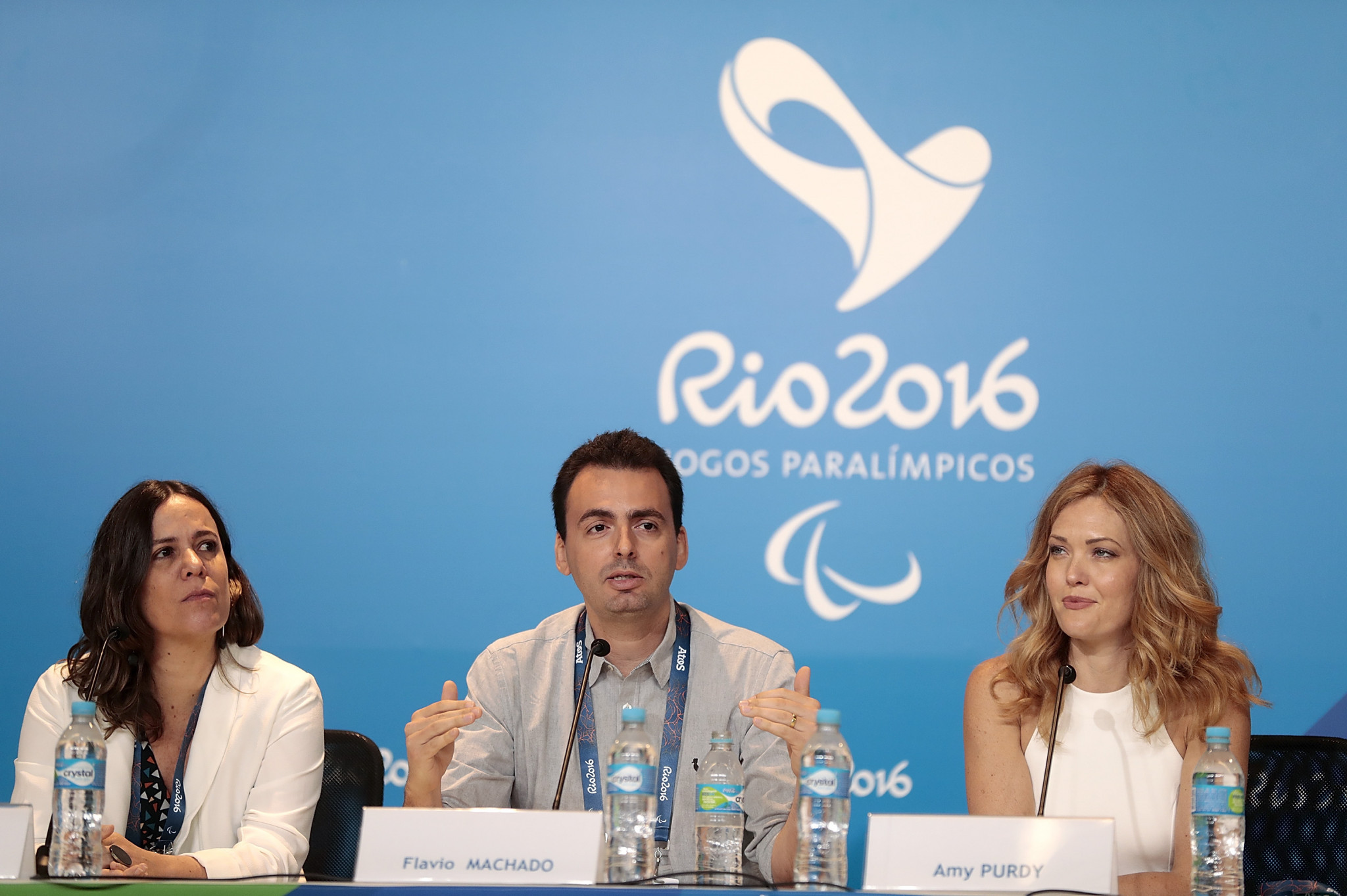 Machado served as the vice-president of the consortium Cerominas Cariocas 2016, who were appointed by Rio 2016 for live ceremonies and major events.

The consortium was a partnership between Italian agency Filmmaster Group and SRCOM, a Brazilian company where Machado acted as chief executive.

The Brazilian died on Saturday (October 28), after reportedly suffering from cancer.

Parsons offered his condolences to Machado’s family and praised the Brazilian’s work during Rio 2016.

“On behalf of the IPC, I would like to send our condolences to Flavio’s family following his sad passing,” Parsons said.

“Our thoughts and prayers are with them.

“Flavio Machado worked really hard with his team to deliver arguably the best Paralympic Games Opening Ceremony ever at Rio 2016.

“I had the opportunity to follow the project from very close and I witnessed his passion and commitment for the Paralympic Movement.”

In addition to the Paralympic Ceremonies, Machado was instrumental in the organisation of the Olympic and Paralympic Torch Relays.

Machado was the artistic director for Copacabana New Year’s Eve celebrations between 2011 and 2017.

He also contributed to the Opening and Closing Ceremonies of the Rio 2011 International Military Sports Council (CISM) World Games.