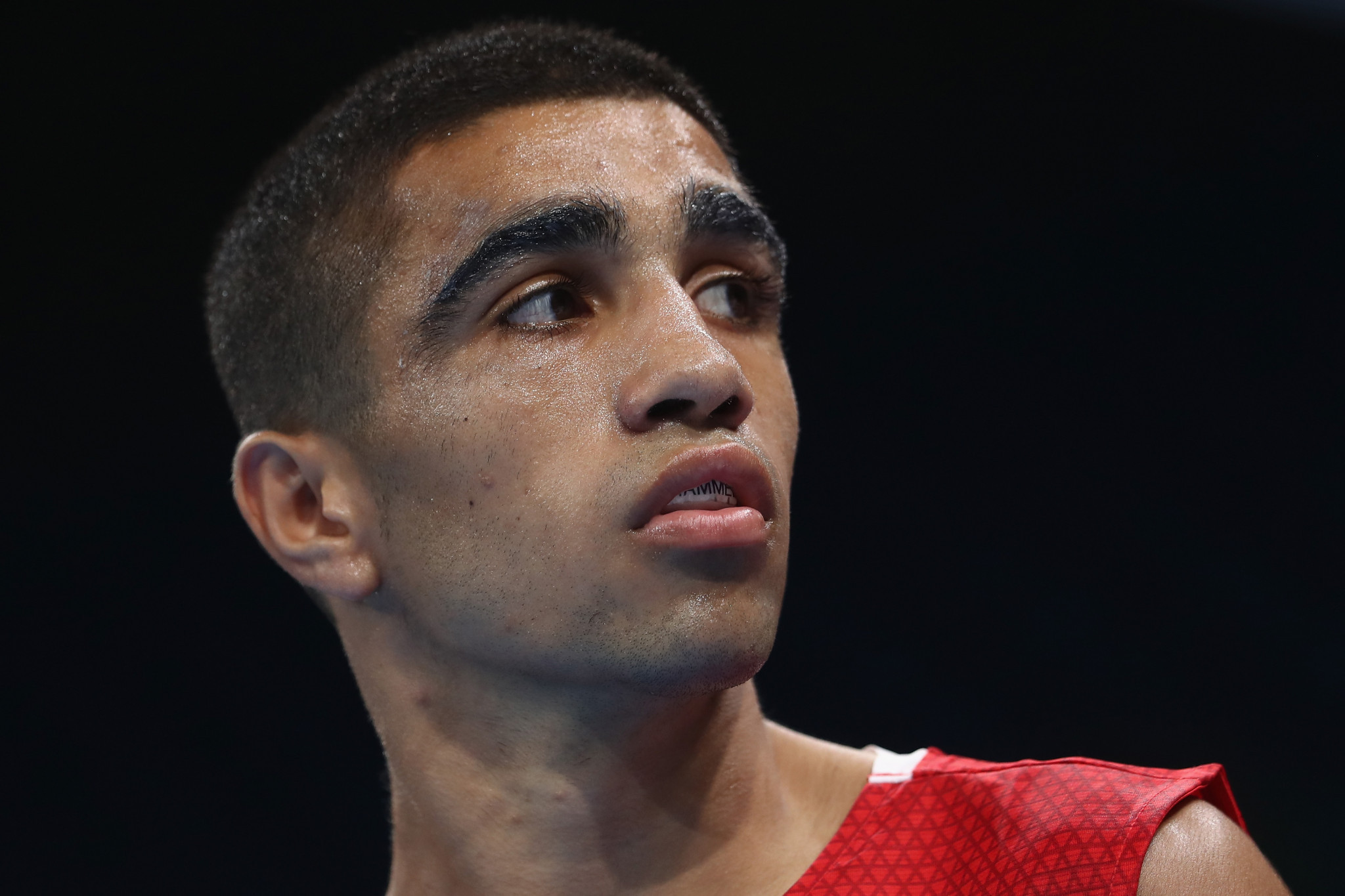 English fighter Muhammad Ali has been suspended by the International Boxing Association (AIBA) after failing a drugs test.

The 21-year-old flyweight, who shares his name with the sport's most legendary figure, tested positive for a banned steroid.

He failed following the World Series of Boxing clash between his British Lionhearts outfit and Morocco Atlas Lions on April 21.

He has now been provisionally banned pending an AIBA hearing.

"In accordance with the AIBA anti-doping rules and the World Anti–Doping Code, the boxer and England Boxing have been notified about the findings.

"AIBA is working with the World Anti-Doping Agency (WADA) to ensure that boxing is doping free and will take the appropriate action regarding this case.

"AIBA will not make any further comment until a decision is made by the AIBA Anti-Doping Panel."

He lost his opening bout at the Rio 2016 Olympics to Yoel Finol of Venezuela.

"GB Boxing can confirm that a member of its squad has tested positive for a banned substance," a GB Boxing statement said.

"The boxer is suspended from the GB Boxing squad pending the outcome of the process.

"The boxer has also been suspended from all international and domestic competitions, in accordance with the provisions of WADA and AIBA, until this process is finalised.

"This is the first time that a member of the GB Boxing squad has tested positive for a banned substance.

"GB Boxing is committed to clean sport and we work in partnership with UK Anti-Doping and our International Federation to provide extensive education and support to our boxers on anti-doping rules, the anti-doping obligations upon them as athletes and the importance of adhering to the principles of clean sport."