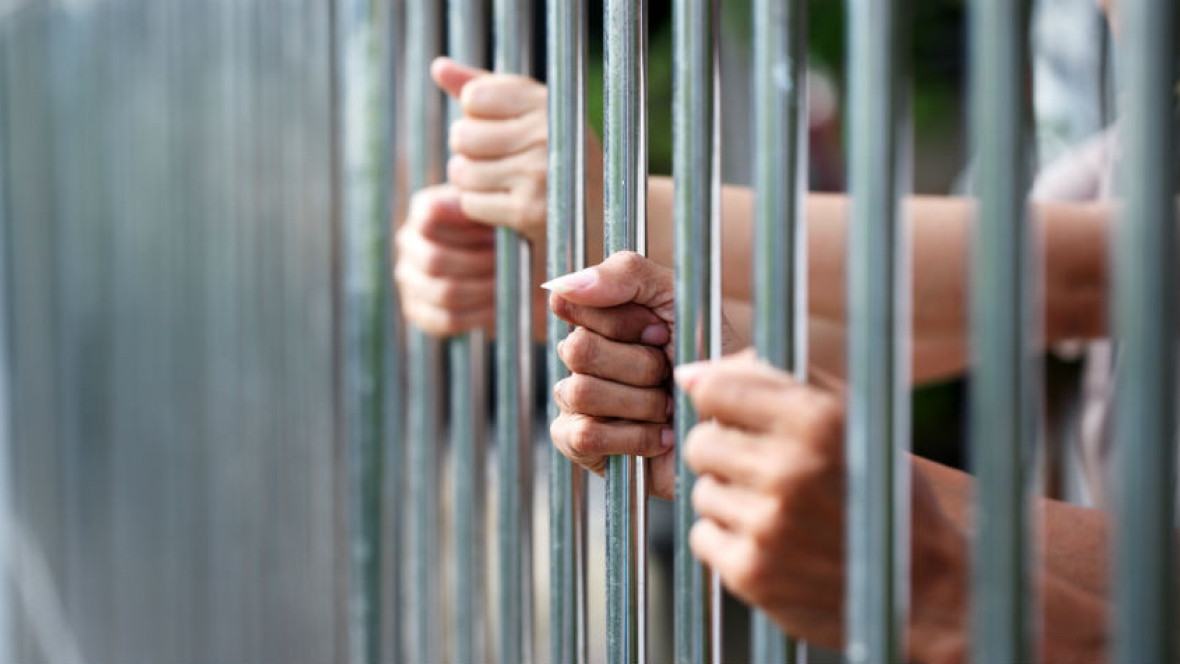 The United Kingdom Government has said it does not believe it should take steps towards criminisalising doping in sport, unlike its counterparts in Australia, France and Italy.

The Department of Digital, Culture, Media and Sport today released a review of the issue.

Sports Minister Tracey Crouch, summarising the review, said: "There is no compelling case to criminalise the act of doping in the UK.

"This also reflects the very strong consensus of those interviewed, including the World Anti-Doping Agency (WADA).

"I am content with this conclusion and do not believe that the Government should take steps to criminalise doping.

"These findings do not mean that those doping in sport will be immune from prosecution, as this is already captured by existing legislation through the Misuse of Drugs Act and the Medicines Act 1968, where the trafficking and supply of banned substances carries up to 14 years' imprisonment."

Crouch said that Britain had always taken a "strong stance" against doping, including becoming a signatory to UNESCO's International Convention Against Doping in Sport, complying with the World Anti-Doping Code and establishing UK Anti-Doping (UKAD) as the National Anti-Doping Organisation.

"However, given the fast-moving nature of this area, we can never be complacent in our approach," she added.

"The developments we have seen unfold in recent times have been highly concerning, not least with independent investigations commissioned by WADA revealing large scale state-sponsored doping in Russia.

"With this in mind, I tasked officials in my Department to undertake a review to assess whether the existing UK framework remains sufficiently robust, or whether additional legislative measures are necessary to criminalise the act of doping in the UK."

The review was subsequently conducted in two stages.

It began with an assessment of the effectiveness of the UK's existing anti-doping measures and compliance with WADA protocols, together with targeted interviews with key expert stakeholders.

The interviews were on the merits of strengthening UK anti-doping provisions, including "the feasibility and practicalities of criminalising the act of doping".

Crouch said the Government will "continue to take a strong stance in responding to any new developments or emerging threats".

She said a tailored review of UKAD is underway and will be published later this year.

This aims to ensure that UKAD is operating as effectively as it possibly can, while an update of the Government's National Anti-Doping Policy will also be undertaken.

UKAD last month called for a ban on the importation of some Image and Performance Enhancing Drugs (IPEDs).

"Steroids are now so widespread that they aren't just the preserve of the sporting community anymore - the pursuit of 'the body beautiful' means that steroid use is increasing particularly amongst younger men and teenage boys," Pat Myhill, director of operations at UKAD said.

"There are significant harms associated with the use of IPEDs, including heart disease and liver damage, as well as those related to mental health, including aggression and depression.

"We believe the importation and possession - outside of medical use - of these drugs should be made illegal, not only to protect clean sport but a young generation from the serious side effects they can cause.

"We need a strong partnership between Government, public health and sport agencies to better educate the public about the harmful aspects of these substances."