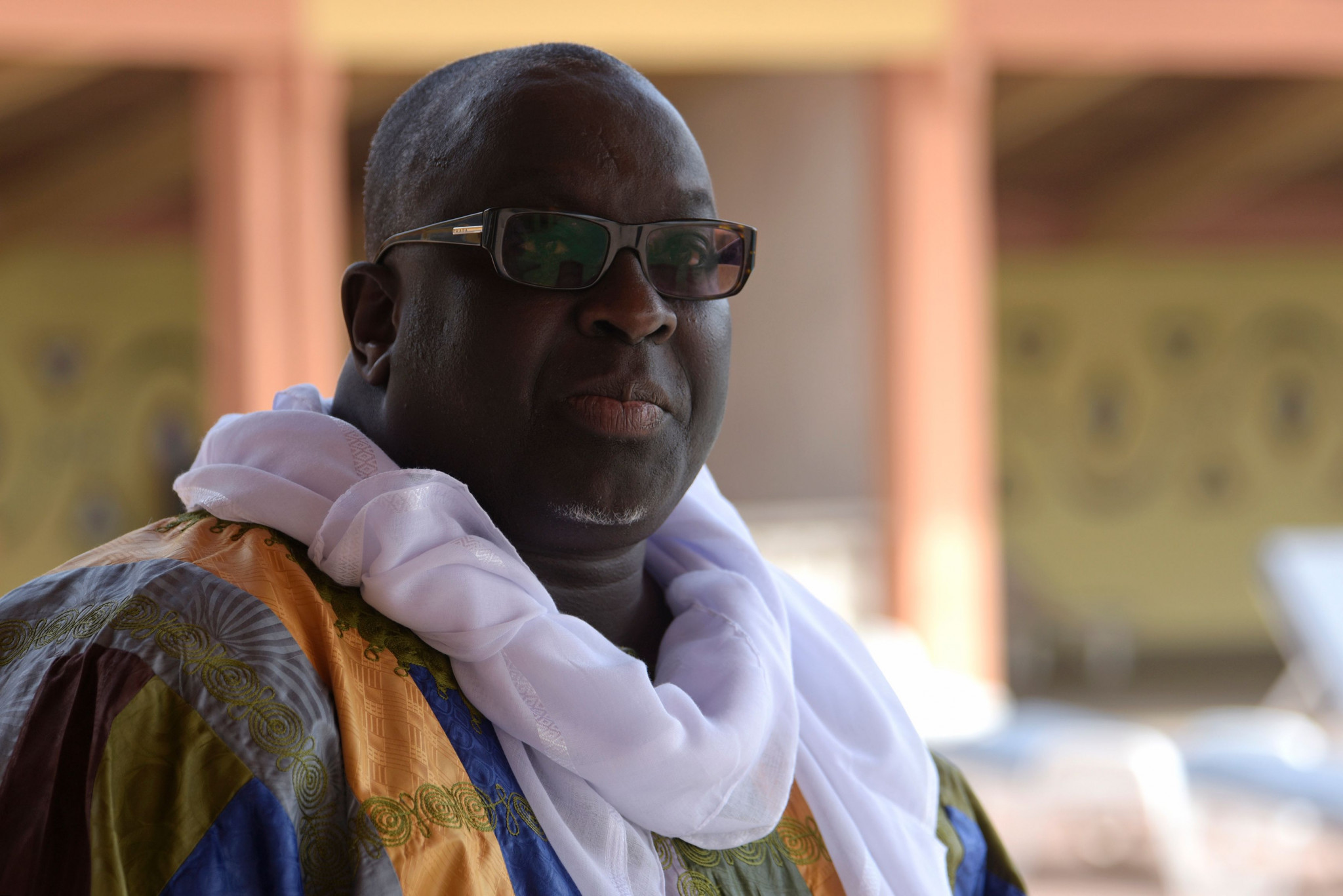 Lamine Diack and his son Papa Massata, the two officials at the heart of the corruption investigations surrounding successive bid races for the Olympic Games, have been accused of attempting to "lock" African votes in support of Tokyo in the final stages of their successful attempt to land the 2020 contest.

French newspaper Le Monde have published an email exchange on the day of the vote during the International Olympic Committee (IOC) Session in Buenos Aires on September 7, 2013, in which Papa Diack warned his father of how influential Kuwaiti IOC member Sheikh Ahmad Al-Fahad Al-Sabah was supposedly lobbying for a rival bid from Madrid.

"Information coming from your African colleague, it seems that Sheikh Ahmad is doing all he can to get the Africans to vote for Madrid!" he wrote.

"We need to lock this before the pause."

Diack, an IOC member at the time as well as the President of the International Association of Athletics Federations (IAAF), reportedly responded with the message: "We can talk about it after the Session".

The company is headed by Ian Tan Tong Hon, who is known to be close to Papa Diack.

The latest emails do not prove any corruption, as it is not clear what is meant by the phrase "lock-in".

It had also been widely thought at the time that Sheikh Ahmad was heavily favouring Tokyo.

The Olympic Council of Asia and Association of National Olympic Committees President was lauded as the "kingmaker" after the vote in the Argentine capital after a hat-trick of victories.

He was also seen as having successfully campaigned for wrestling's return to the Olympic programme and for Thomas Bach's election as President of the IOC.

Madrid was eliminated from the contest in the first-round after losing a run-off with Istanbul by 49 votes to 45, after each had initially received 26.

Tokyo, the winner of the first round, then defeated Istanbul by 60 votes to 36 in the second ballot.

Both Lamine and Papa Diack are also at the centre of a Brazilian investigation into possible corruption surrounding Rio de Janeiro's successful bid for the 2016 Olympic and Paralympic Games.