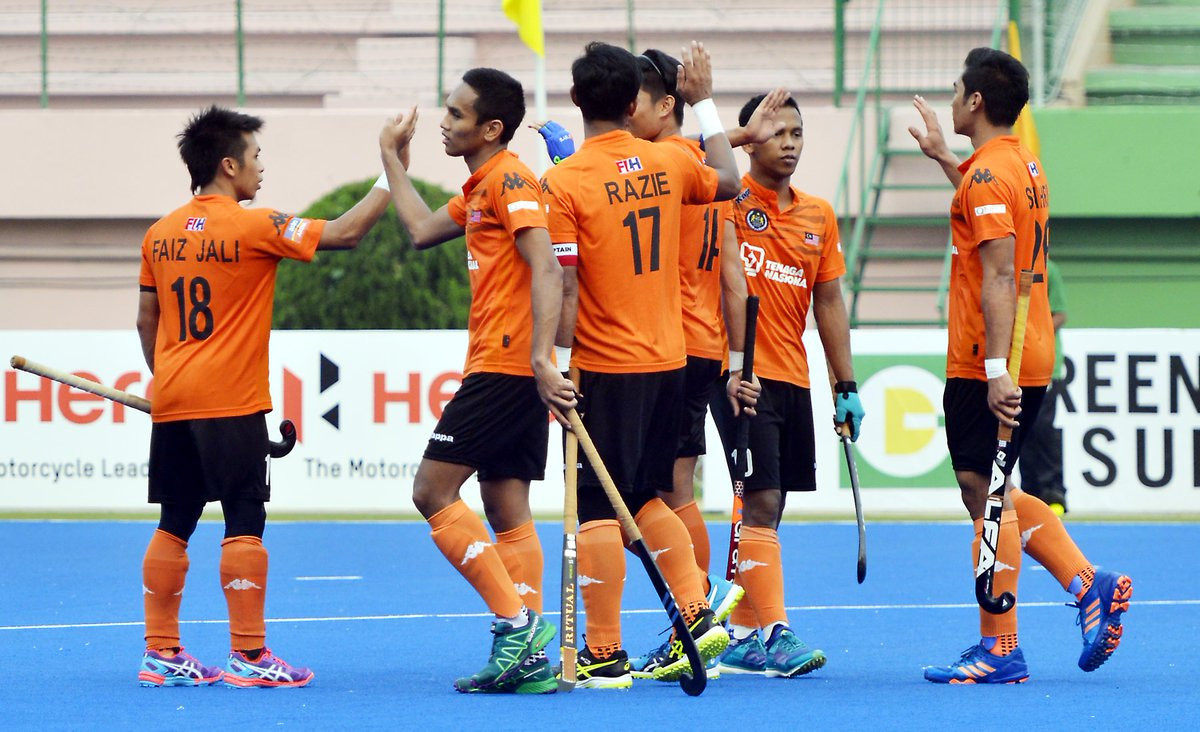 Malaysia have finished top of Group B at the men's Asia Hockey Cup in Dhaka following a convincing 7-1 win over Oman today.

It means they qualify for the Super 4s stage at the Maulana Bhashani National Hockey Stadium with three wins out of three.

Oman managed to reduce the deficit through Salmeen Al Nofali in the 25th minute but their joy was short-lived.

The Malaysians added a further two goals in the second half through Amirol Arshad and Najmi Jazlan to wrap up another win.

“We went into this match knowing that we had made the Super 4s," said Malaysian coach Stephen van Huizen.

"We tried to manage our performance without overworking and at the same time improve on certain areas.

"I am happy we won comfortably and we look forward to Super 4s.

"Every match henceforth will be tough and we have to be our best in all three matches to make the final.”

Defending champions South Korea are also through to the final four after they outclassed China 4-1 in today's second Group B match.

Du Talake managed to find a consolation for China.

Malaysia and South Korea will now take on India and Pakistan in the Super 4s after they both came through Group A.

The competition is set to run through to October 22.