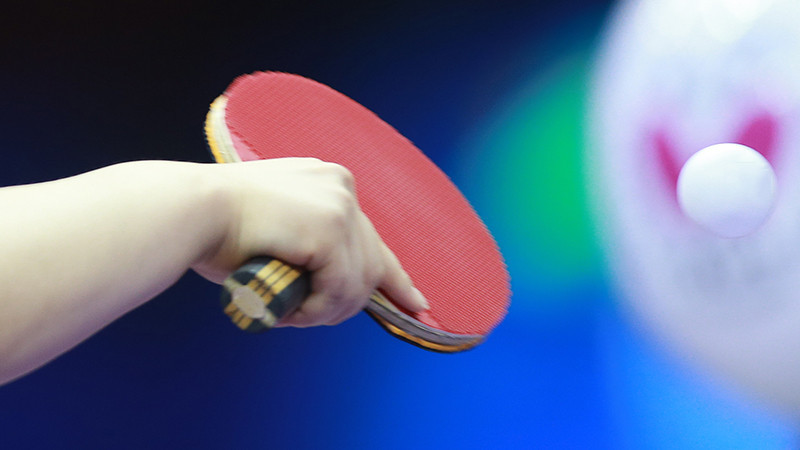 The International Table Tennis Federation (ITTF) claim to have "ended" their partnership with TMS International to act as its Informational Technology service provider following a breakdown in their relationship as well as "problems with the service".

This seemingly brings to an end a longstanding partnership with a company which enjoyed exclusive control of the world governing body's commercial and marketing rights for 14 years until January 1 this year.

The ITTF have since taken all commercial arrangements in-house but had retained TMS to provide IT support.

But they then experienced a raft of problems and delays with their online results service during this year's World Championships held in Düsseldorf in May.

All IT business will now also be run in-house.

Sources close to TMS International have, however, claimed to insidethegames that the IT service was not a paid contract and amounted only to a free-of-charge service provided by one employee.

"Due to issues with the service, and a breakdown in the relationship, the ITTF is ending the relationship early, which means that there will be some disruption from the usual result management and database service," explained an ITTF statement today.

"Whilst this is not ideal, the ITTF is excited and optimistic about the future of its information technology, as it is now able to find a partner with the knowhow and expertise to create a state-of-the-art results management system and information technology system to be able to take the promotion of table tennis to the next level.

"The conclusion of the information technology relationship with TMS International follows the ITTF’s decision to take back all its commercial rights from TMS International at the start of 2017, which now means that the ITTF will run all commercial and IT business in house."

insidethegames understands that the ITTF has not made any sort of payment or settlement in order to break the relationship.

But the dispute is linked to an ever-increasing deterioration in relations between the two organisations over recent months.

The Canadian has previously been listed as a director of the company and in 2013 threatened to sue his then Presidential opponent Stefano Bosi of Italy amid a strong denial of claims he had acted unethically to benefit from the deal.

Sharara won that election but moved to a new post of honorary chairman the following year after making way for his vice-president Thomas Weikert.

Sharara ceased to occupy this role after Weikert was elected President for the first time during this year's World Championships.

This followed a breakdown in personal relations between the two men, with Weikert repeatedly accusing Sharara of orchestrating the campaign of his Presidential rival Jean-Michel Saive.

His precise involvement with TMS International today is not clear, but he is still thought to harbour significant influence.

insidethegames has contacted Sharara for a comment but has so far been unable to speak directly to TMS International, whose website appears to be no longer online.