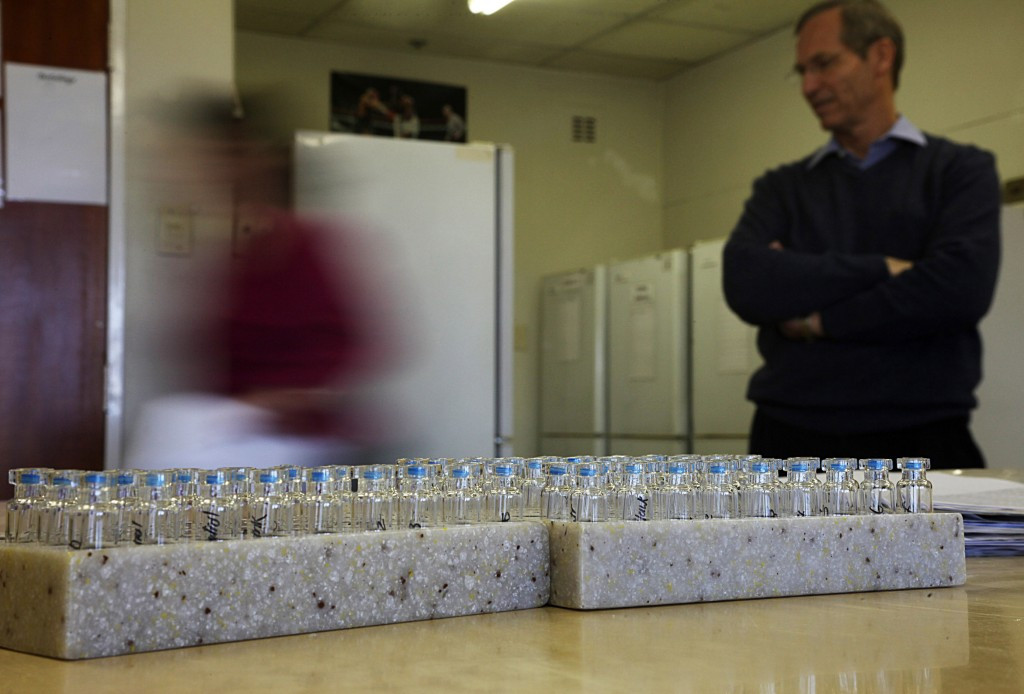 The accreditation of two laboratories based in Kazakhstan and South Africa has been revoked by the World Anti-Doping Agency (WADA).

The Athletes’ Anti-Doping Laboratory in Almaty and the South African Doping Control Laboratory (SADoCoL) in Bloemfontein had both been provisionally suspended last year by the agency, meaning neither could carry out testing.

This was due to “non-compliance with the International Standard for Laboratories (ISL)”.

The Kazakhstani laboratory was initially given a four-month suspension in June 2016 before this was extended to a year.

SADoCoL’s ban, originally set at five months in May 2016, was also increased.

Now, following reviews from WADA’S Laboratory Expert Group (LabEG), it has been determined that neither site have made the necessary improvements needed to gain reinstatement.

Along with this, WADA decided that both laboratories should have their accreditations removed.

The result of this is that there are now no accredited laboratories in Africa, while the number in Asia drops to six.

“At the end of these extended suspension periods, WADA’s LabEG considered that neither Laboratory had satisfactorily addressed the outstanding non-conformities with the ISL,” a WADA statement said.

“Accordingly, the LabEG reported the cases to the WADA Disciplinary Committee, which is constituted to review such cases and issue recommendations.

“Consequently, recommendations were made to the Executive Committee, which decided that both Laboratories’ WADA accreditation should be revoked.”

Both laboratories have until July 20 to file appeals against the decision.

In statement published by the University of the Free State (UFS), where SADoCoL is based, laboratory bosses claimed they are still permitted to analyse blood samples for the Athlete Biological Passport

They also claimed it "does not impact" testing of urine samples by the South African Institute of Drug-free Sport, which will be done by other WADA accredited venues.

The statement also said that blood samples will continue to be tested at SADoCoL.

Laboratory director Dr Marthinus van der Merwe said they will re-apply for accreditation after spending a lot of time trying to prevent the revocation.

“In this period, the laboratory worked diligently to realise all of these requirements and according to an inspection team from the WADA LabEG, who visited the laboratory in February 2017, much has been done and the Laboratory is in a much better state than it was before the suspension in May 2016,” he said.

“However, there were certain aspects of these requirements that the laboratory could not achieve within the time-frame stipulated by WADA and therefore the organisation is bound by its rules and regulations to now revoke the accreditation status of the laboratory.

“Since much effort and resources have been invested in the laboratory in the last two years, the management of SADoCoL together with senior leadership of the UFS decided to go ahead and finalise all development in order to re-apply for WADA accreditation.”

Bosses at the Athletes’ Anti-Doping Laboratory said they had no comment to make when contacted by insidethegames.biz.

Three other laboratories based in Portuguese capital Lisbon, Bogota in Colombia and Mexico City are also currently serving suspensions by WADA.

On June 20, a partial three-month suspension was handed to the University of California, Los Angeles (UCLA) Olympic Analytical Laboratory, preventing the site to report any adverse analytical findings for the glucocorticoids prednisolone and ‘prednisone and the anabolic steroids boldenone and boldione.

However, the laboratory, situated about three miles from the main UCLA campus, is allowed to carry out other tests during this time period.