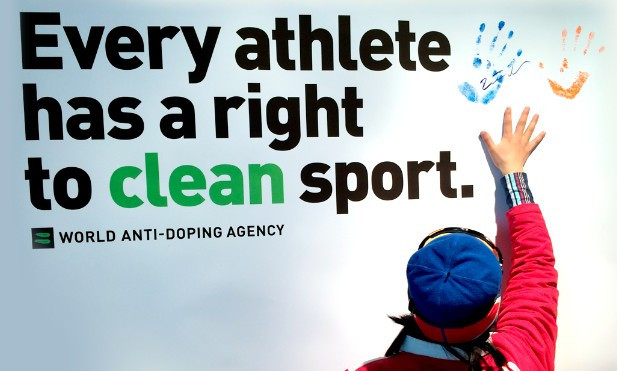 Doubts remain over how much funding the World Anti-Doping Agency (WADA) will receive for the next four years after public authorities refused to sign-off the 2018-2021 budget.

WADA executive director Olivier Niggli told the Executive Committee meeting that to continue to deliver its recommendations, they would require a budgetary increase of eight, 15, 15 and five per cent for the period up to 2021.

But the Governments requested more time to discuss ways and means of accommodating the longer-term budgetary requirements.

WADA was already planning to turn to private funding to help it expand the scope of its work.

It was agreed that the WADA Executive Committee would put forward proposals of eight and five per cent to the next Foundation Board meeting in Seoul on November 16 and recommend the former figure.

WADA's stakeholders, meanwhile, have been asked to present a longer-term budget plan for the organisation's Executive Board meeting in May 2018.

The funding is needed, Niggli claimed, to continue WADA delivering some of its core activities.

But WADA also wants to do additional research and add other activities and could target corporations, foundations and private donors to help raise more money.

“For 17 years, WADA has led the charge against doping in sport in an ever changing and complex environment,” said Niggli.

"We are proud of what has been accomplished with limited resources but believe that much more can and must be done to ‘Change the Game’ and build confidence and trust in the anti-doping system.

"The additional funding that we aim to secure through our traditional funders and private sources will dramatically increase WADA’s scale, speed and reach in carrying out its core activities."

Management consultants Biopharma today made a presentation the WADA Executive Board about how they could find extra funding.

"Today the public authorities have not accepted the figure for the next four years, but it seems they have accepted the figure for 2018, after which they themselves will consider how additional finance can be raised from the public authorities, which will then be matched by the IOC (International Olympic Committee)," WADA President Sir Craig Reedie told insidethegames following today's meeting.

"The proposed new level for the next four years is $45 million (£33 million/€38 million) although it is expected that the increase for 2018 will be between five and eight per cent.

"One of the elements being taken into consideration in the revised WADA budgets is to revivify research.

"This is vital if we claim to be lively, intelligent and ahead of the cheats."