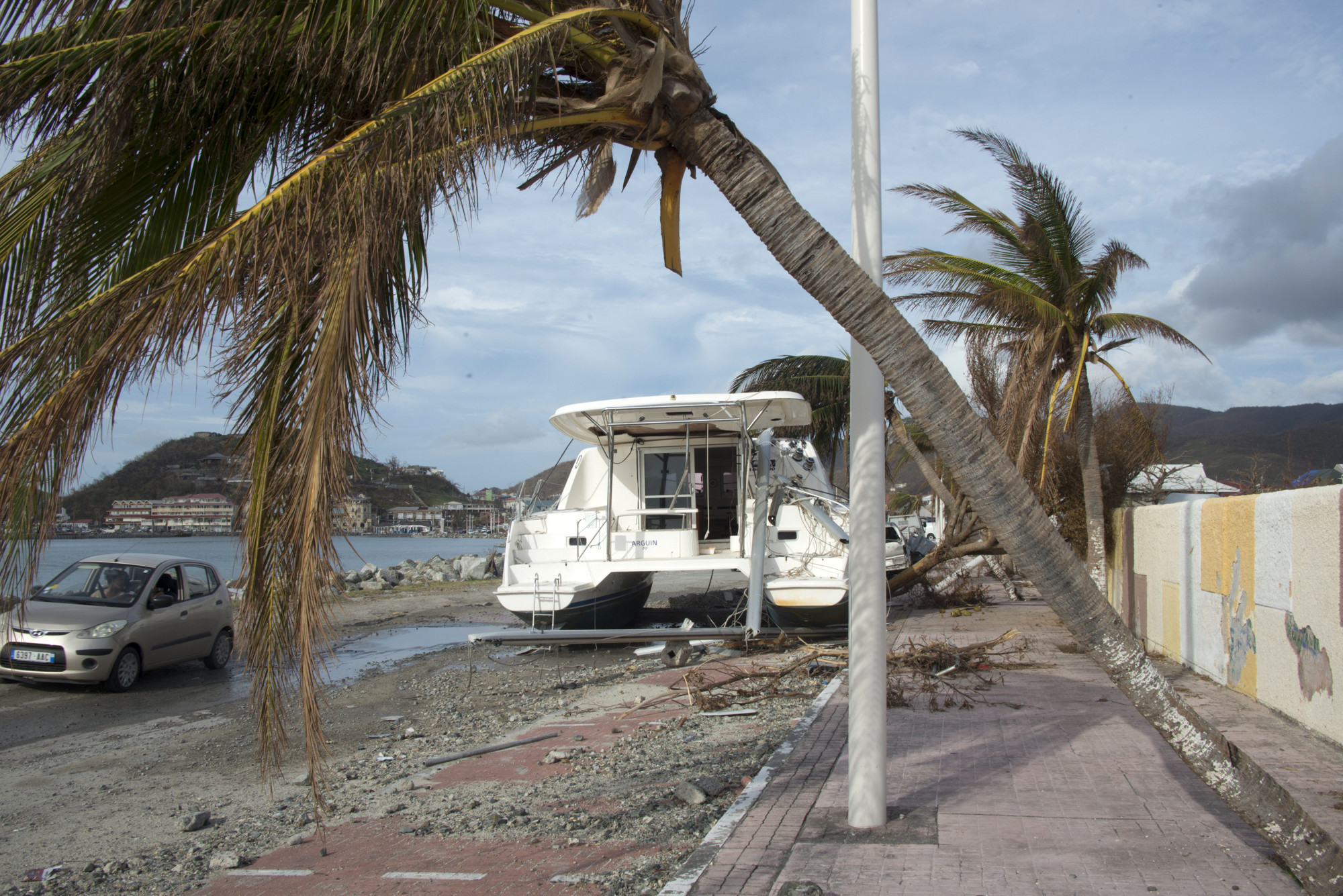 Representatives from the Caribbean Association of National Olympic Committees (CANOC) and the International Association of Athletics Federations (IAAF) have met to discuss ways in which they can help countries recover from the devastating impact of Hurricane Irma.

The official from St Vincent and the Grenadines has been asked to investigate the status of countries such as Anguilla and Turks and Caicos Islands and submit a report and recommendations to those involved, including the IAAF and PASO.

It could lead to funding being provided to help countries which do not have synthetic athletics tracks in the Caribbean region, the worst affected by the storm.

Barbados, Cuba, Puerto Rico, Antigua and Barbuda and the US Virgin Islands are among places most strongly affected by Irma.

More than 80 people are thought to have been killed as a result of the hurricane, which has recently hit Florida in the United States.

Earlier this week the International Olympic Committee announced they had set up an emergency fund of at least $1 million (£760,000/€840,000) to help those affected.

This could be increased depending on the severity of the situation in the region.

In a statement, CANOC said PASO "stood willing to make additional contributions based on need".

CANOC have already paid tribute to Dag Samuels, a British Virgin Islands athletics coach who died in the disaster.