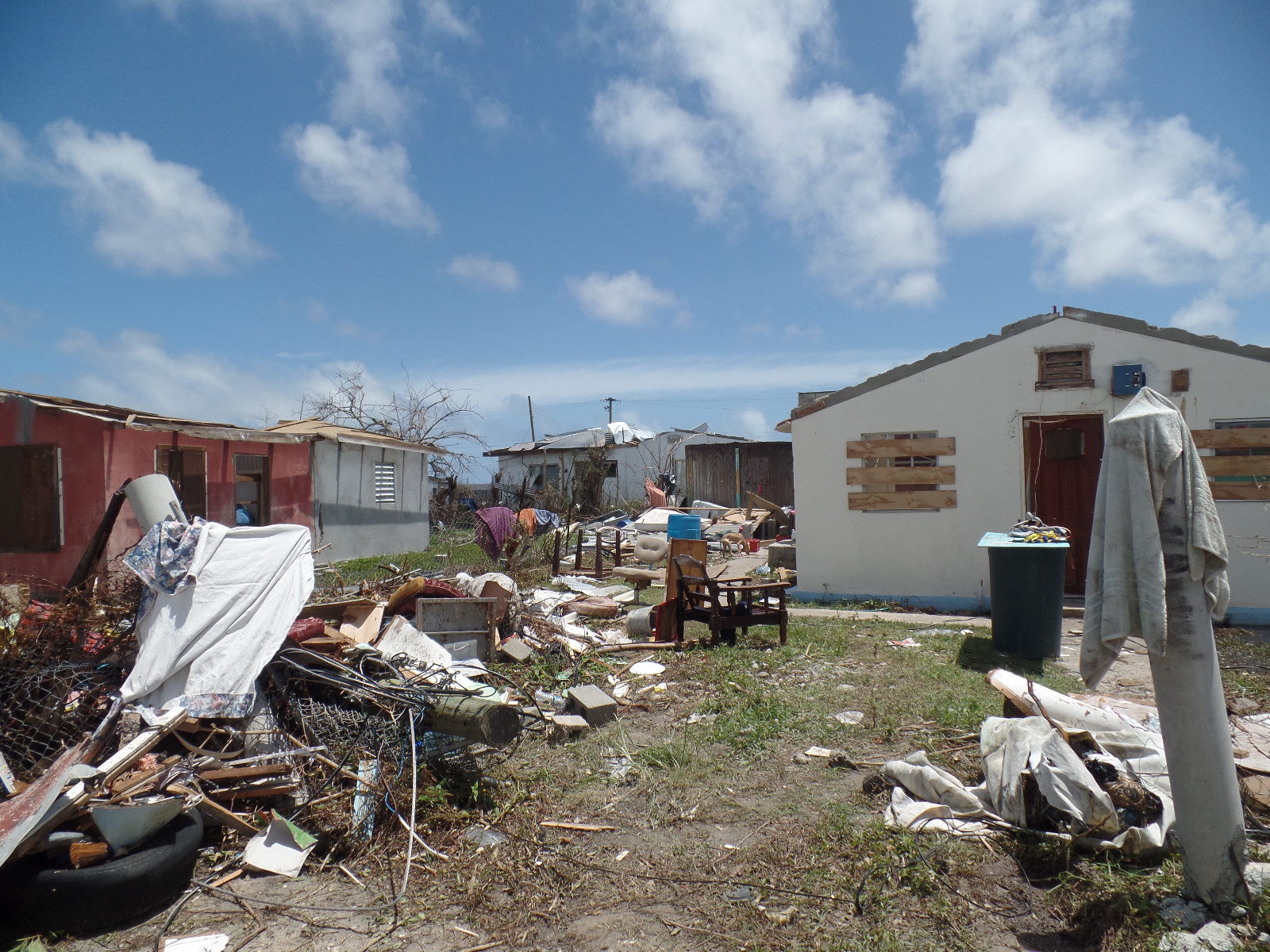 A $1 million (£760,000/€840,000) emergency fund has been set up by the International Olympic Committee (IOC) to assist Caribbean sporting organisations recover from the impact of Hurricane Irma.

The fund was announced by IOC President Thomas Bach following an Executive Board meeting here today.

The contribution is being made jointly by the IOC in conjunction with Olympic Solidarity and the Pan American Sports Organization (PASO).

They have vowed to contact all affected National Olympic Committees (NOCs) to "find out more" about the situation in their respective countries.

"All our sympathy and thoughts are with the victims and the families who have lost relatives in this natural disaster and with those who have lost their homes and livelihoods," Bach said.

"The IOC stands ready to help the National Olympic Committees of the affected countries to help them rebuild sports infrastructure that has been destroyed."

More 40 people are known to have died so far across the Caribbean in a storm which is now impacting Florida.

Barbados, Cuba, Puerto Rico, Antigua and Barbuda and the US Virgin Islands were among places most strongly affected.

The Caribbean Association of National Olympic Committees have already paid tribute to Dag Samuels, a British Virgin Islands athletics coach who tragically died in the disaster.

An IOC statement today added that they will "work closely with the NOCs to assess how badly the sports infrastructure has been damaged and to understand their respective situation".

"Based on the assessment, a decision will be made on the best way to assist them," it added.

"Once the full picture is clear, the IOC would consider increasing the original amount of the emergency fund."