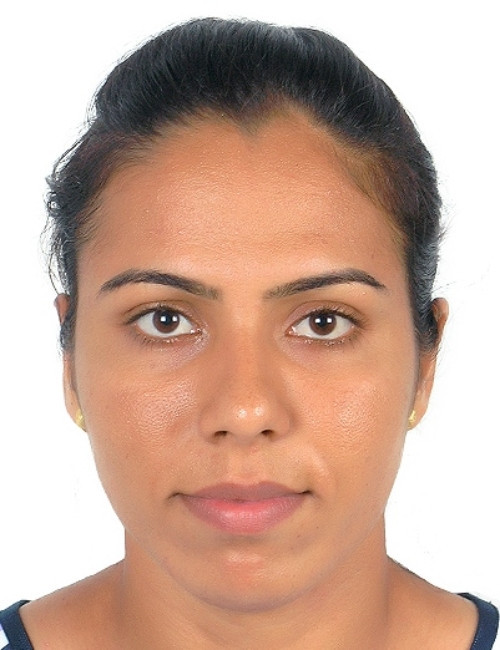 Pawar, a member of India's team that won the 4x400 metres relay at Incheon 2014, tested positive for mephentermine, a cardiac stimulant during the Inter-State Athletics Championships in Hyderabad in June 2016.

It was Pawar's second offence, having previously been for banned for a year in 2011 by her country's National Anti-Doping Agency (NADA), after being one of six Indian 400m runners to test positive for the stimulant ginseng.

That suspension was later extended to two years by the Court of Arbitration for Sport who ruled that Pawar, along with the other runners Mandeep Kaur, Ashwini A. C., Jauna Murmu, Sini Jose, Priyanka Panwar and Tiana Mary Thomas, were “guilty in a number of respects of serious fault or negligence in their conduct".

Pawar had been due to be part of India's 4x400m squad to compete in the Olympic Games at Rio de Janeiro last year but was dropped following the positive test.

The 29-year-old had pleaded before the NADA disciplinary panel after her second offence that she consumed medicines prescribed by a qualified doctor and checked with the World Anti-Doping Agency (WADA) list of prohibited substances.

She claimed her case should be treated as a "no fault or negligence".

NADA claimed, though that since the banned substance was found in very large quantity, it was "ingested directly".

India has one of the worst doping records in athletics at the moment.

Besides Pawar, shot putter Manpreet Kaur is facing a four-year ban after testing positive for the stimulant dimethylbutylamine following her victory in the Asian Championships in Bhubaneswar on July 6.

In another case earlier this year, 400m hurdler Jithin Paul was found in possession of syringes and vials of meldonium during a raid.

Decathlete JJagtar Singh was withdrawn from the Asian Championship team after he failed a test for meldonium, a drug added to the WADA Prohibited List in January 2016.

From 2009 until the end of last year, a total of 157 athletes from India have been banned after testing positive for banned performance-enhancing drugs.

In another case involving an Indian athlete, a 16-year-old javelin thrower Rohit Yadav has been banned for a year after testing positive for the anabolic steroid stanozolol, the same drug that Ben Johnson was failed for at the 1988 Olympic Games in Seoul and for which he was stripped of his 100m gold medal.

His ban could be extended to two years, however, if WADA appeal.

India's NADA decided to give Yadav, the Asian Youth Athletics Championship silver medallist, a lesser penalty because he is a minor.