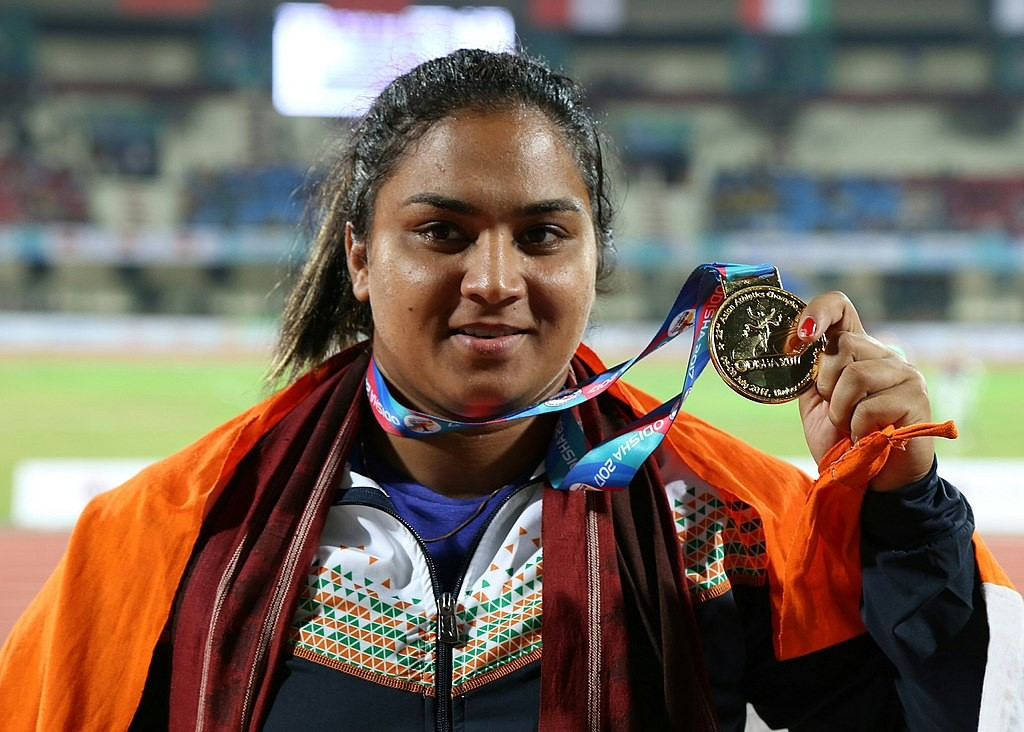 The Indian, who also placed 23rd at Rio 2016, won the continental crown with a best mark of 18.28 metres in Bhubaneswar on July 6.

She also managed 18.86m at the Asian Grand Prix in Jinhua, the 10th best mark of the year so far, in April.

But the national record holder failed an in-competition test for banned stimulant dimethylbutylamine after the meeting in China.

The same substance was detected in a later sample submitted during the Federation Cup in Patiala between June 1 and 4.

Kaur now faces a ban of up to four years and being stripped of all her titles accrued this year.

“She has tested positive again for a steroid and the stimulant," Athletics Federation of India (AFI) President Adille Sumariwalla confirmed to Press Trust of India.

"She has been handed [a] provisional suspension by the AFI.

"She will now be dropped from [the] World Championships team."

Dimethylbutylamine is listed as a specified stimulant on the WADA Prohibited List and has been the subject of warnings by anti-doping bodies over its presence in supplements.

United States sprinter Trell Kimmons  was handed a two-year suspension after failing a test for it last year.

Kaur becomes the latest in a recent spate of Indian athletes being implicated in doping scandals.

Jithin Paul, a 400 metres hurdler who also placed fourth in the 4x400m relay at the incheon 2014 Asian Games, was found in possession of syringes and vials of meldonium during a raid earlier this season.

Decathlete JJagtar Singh was withdrawn from the Asian Championship team earlier this month after he failed a test for meldonium, a drug added to the World Anti-Doping Agency Prohibited List in January 2016.