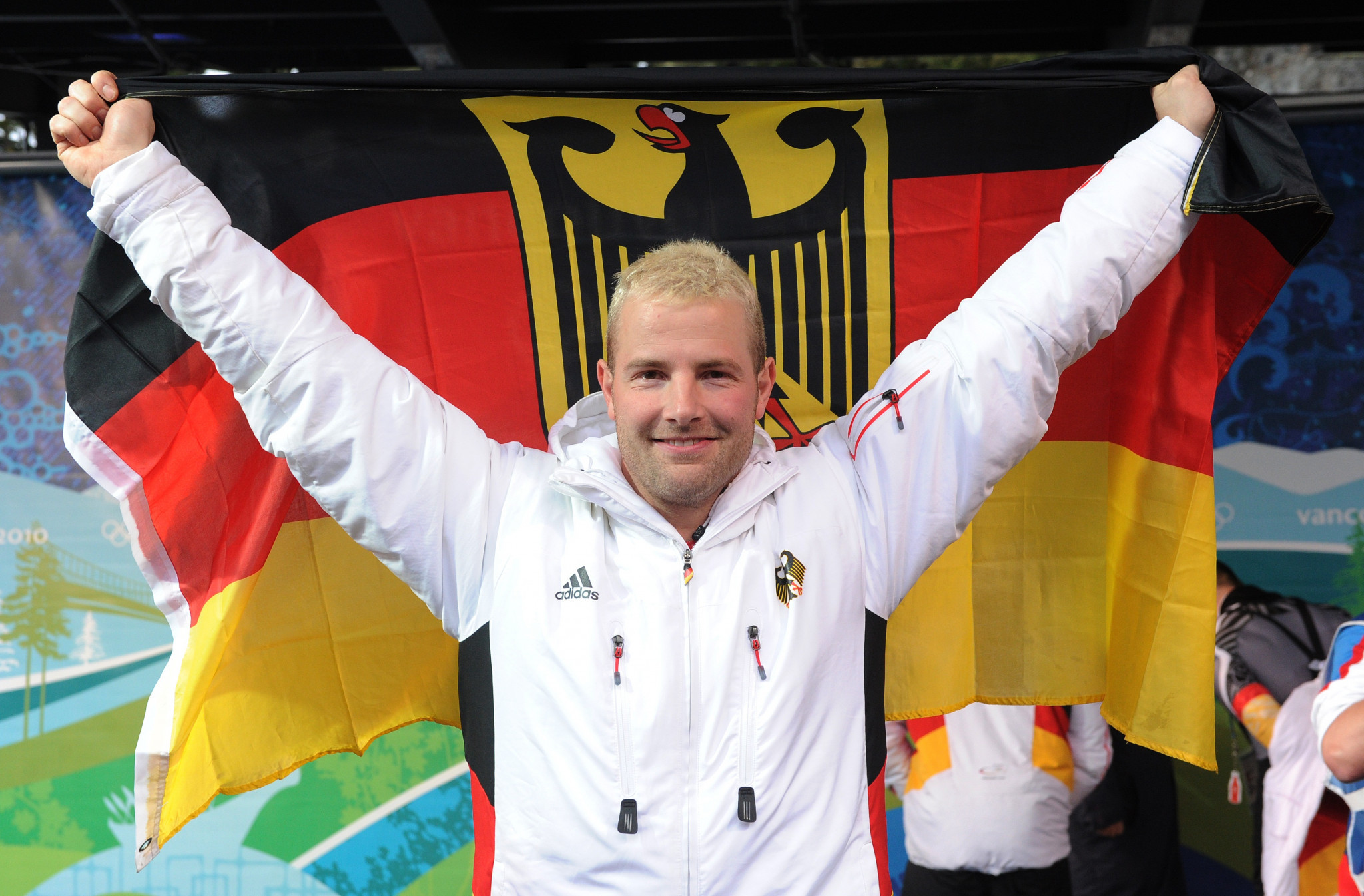 Lange, also an eight-time world champion, was appointed as a coach for the South Korean luge team for the upcoming 2017-2018 season last month.

Once his duties with the luge competition are complete, he will then begin his media role covering bobsleigh.

“I am really looking forward to this role," said Lange.

"It is an honour to become part of the Eurosport team.”

Eurosport will broadcast Pyeongchang 2018 across Europe following an agreement signed between the International Olympic Committee and Discovery Communications, the parent company of the pan-European television sports network, in 2015.

It will apply to every European territory, except for Russia, accounting for 53 countries in total.

The only other exceptions are France and Britain for the 2018 and 2020 Games, since those rights had already been sold.

In his coaching role, Lange will work alongside leader Steffen Sartor, another German, and has signed a contract that expires at the end of the winter season.

Lange's main objective will be to prepare the South Korean team Pyeongchang 2018.

The hosts' luge squad will include yet another German, Aileen Frisch, a double World Championship gold medallist, after she was approved for special naturalisation and given a South Korean passport.