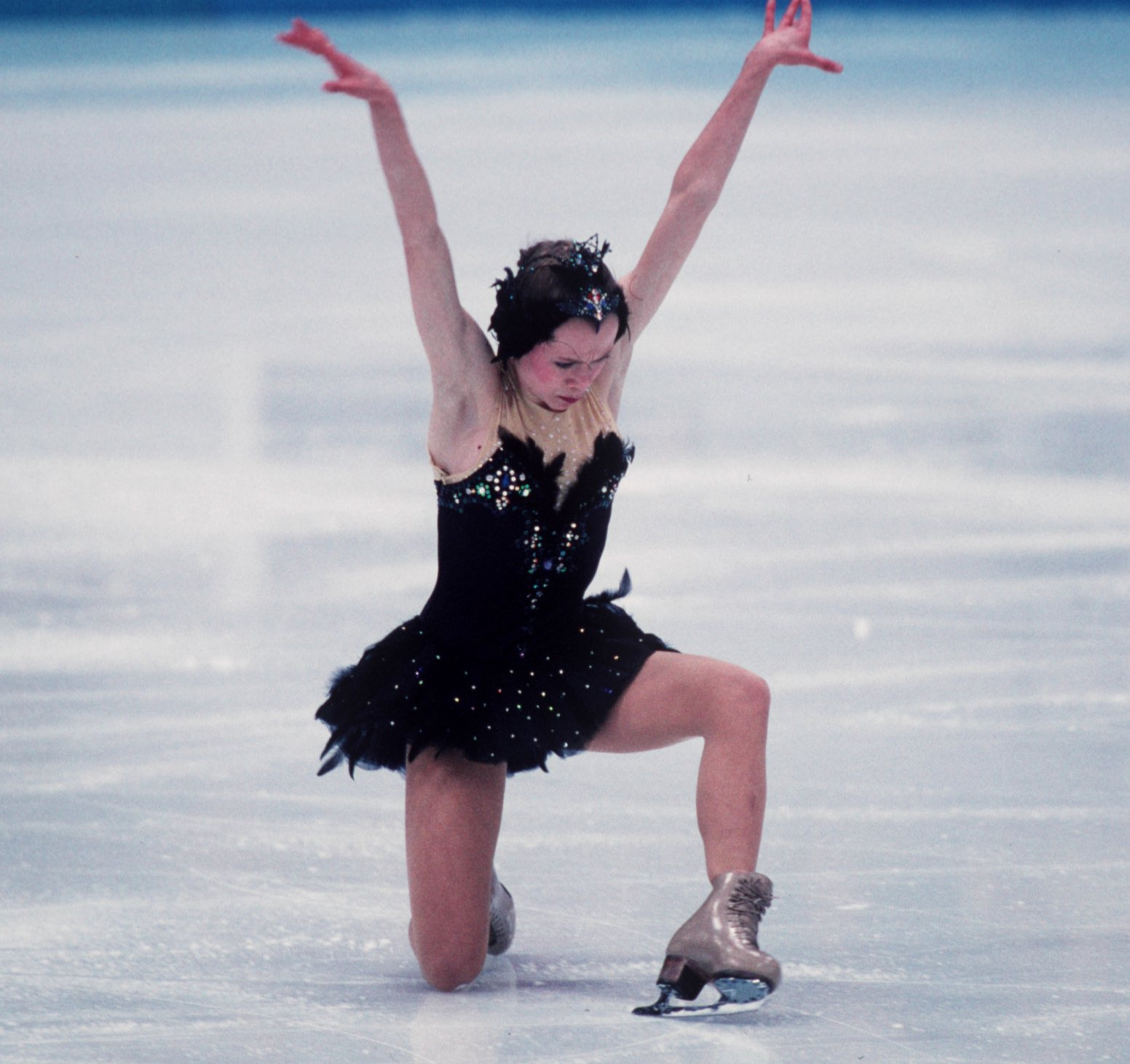 The Ukrainian, who was also the world champion in 1993, is expected to be part of the film called the "Queen of Ice".

Her lawyer Raymond Markovich reportedly confirmed the news at a federal appeals court hearing last week, telling the New York Daily News that Baiul was also preparing for a live show at a casino resort in Las Vegas.

The film is currently in production and is being directed by Anne Sewitsky.

It will focus on the career of Henie, a Norwegian figure skater who became a Hollywood actress later in her career.

Henie earned gold at the St Moritz 1928 Winter Olympics at the age of 15, before repeating her achievement at Lake Placid 1932.

The Norwegian claimed a third Olympic title at Garmisch-Partenkirchen in 1936.

At the conclusion of her figure skating career, which saw Henie earn 10 world and six European titles, she became one of the highest paid actresses of the era.

The Norwegian died at the age of 57 in 1969, after suffering from leukemia.

TrustNordisk have secured the international rights for the film, with the company previously selling Sewitsky’s debut feature film Happy Happy to 50 countries.

The film won the Grand Jury Prize at the Sundance Festival.