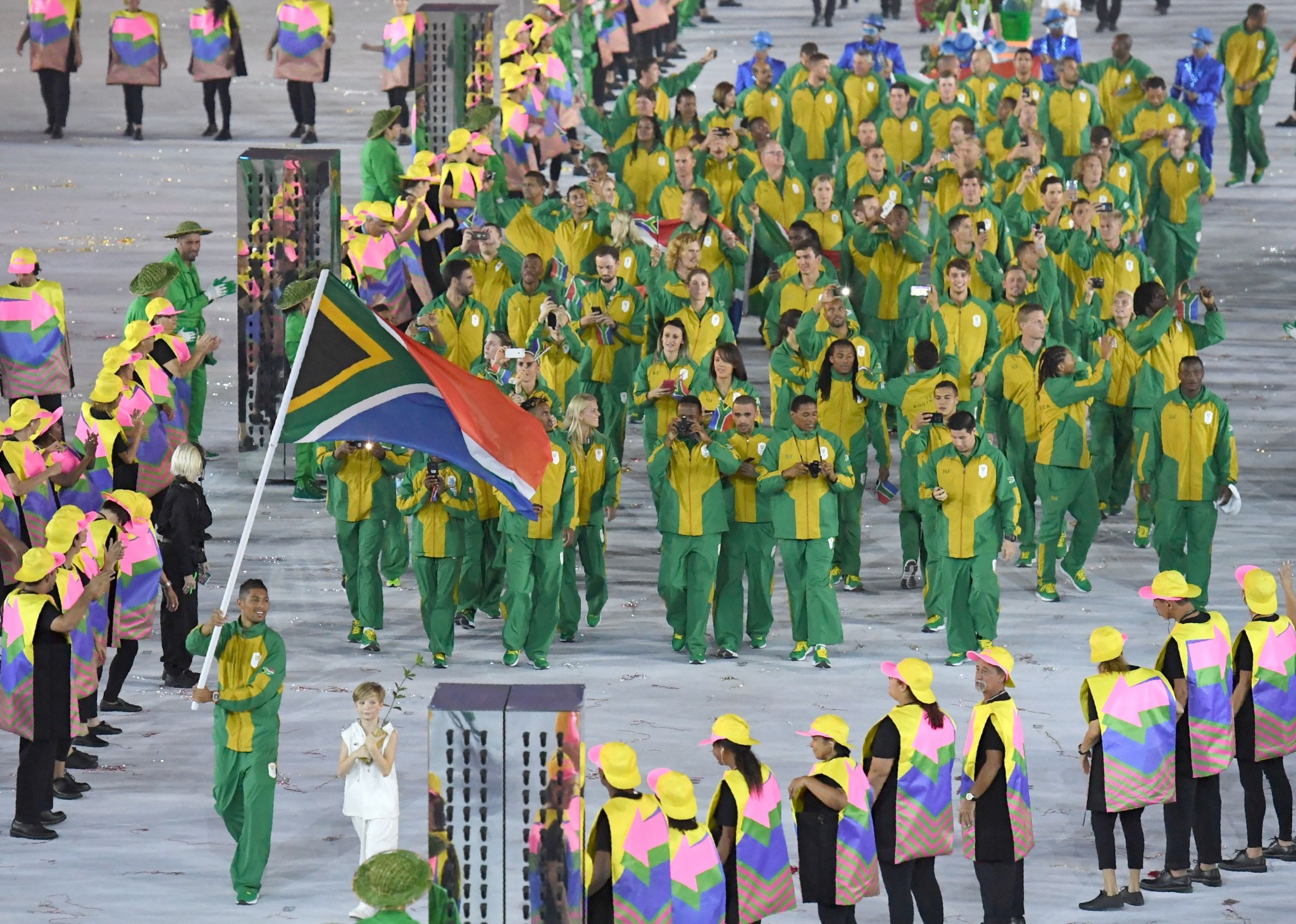 Sports Minister Thulas Nxesi has warned that he could dissolve the South African Sports Confederation and Olympic Committee (SASCOC) Board - an action which would leave the country facing a ban.

Nxesi made the claim in a letter to SASCOC President Gideon Sam, according to The Citizen.

It comes after a Government inquiry was launched into SASCOC following allegations of irregularities and malpractice at the organisation.

However, if Nxesi was to dissolve the Board it would seemingly violate the International Olympic Committee's (IOC) strict rules which guard against Government interference.

The IOC could in theory suspend the country - the same fate that met Kuwait in August 2015 when it was ruled politicians had threatened the autonomy of sporting bodies in the Gulf state.

In the letter seen by The Citizen, Nxesi warns Sam he could dissolve the SASCOC Board as a "last resort".

This would happen if the Inquiry Committee found the governing body "was dysfunctional with regards to governance and administration".

Nxesi has already informed IOC President Thomas Bach of the investigation, saying they were intervening to ensure the "smooth running" of SASCOC.

The investigation will cover the allegations against Reddy but will mainly concentrate on claims of poor governance, financial mismanagement and non-adherence to the SASCOC constitution.

It is claimed that several members of SASCOC's Board and governing bodies in South Africa have complained to Nxesi about the conduct of Sam.

"Sexual harassment has found ­prevalence in our jurisprudence," said Nxesi when the investigation was announced last month.

"It is a very serious mater.

"I have asked Sam to deal with this matter internally and as speedily as possible.

"The Committee of Inquiry will go ahead separately on the other issues."

Among those believed to have complained about Sam, who has led SASCOC since 2008, is Alex Skhosana‚ President of Athletics South Africa.

He claims he was removed from the SASCOC Board illegally.

Another claim is that Sam contravened South Africa's discrimination legislation and the constitution of SASCOC by openly stating to the Board that an employee in the administration‚ Jean Kelly‚ could not be appointed as the Chef de Mission of Team South Africa as she is white.

She was promoted to Chef de Mission for this year's World Games in Wrocław.

Sam claimed to be pleased that the Commission has been established by Nxesi.

"His inquiry is welcome," he told South Africa's TimesLIVE.

"We will cooperate with the Commission.

"The outcome of his inquiry will help us get on with what we do best‚ presenting Team SA at major Games."

According to The Citizen, the IOC has contacted SASCOC to "better understand the situation".