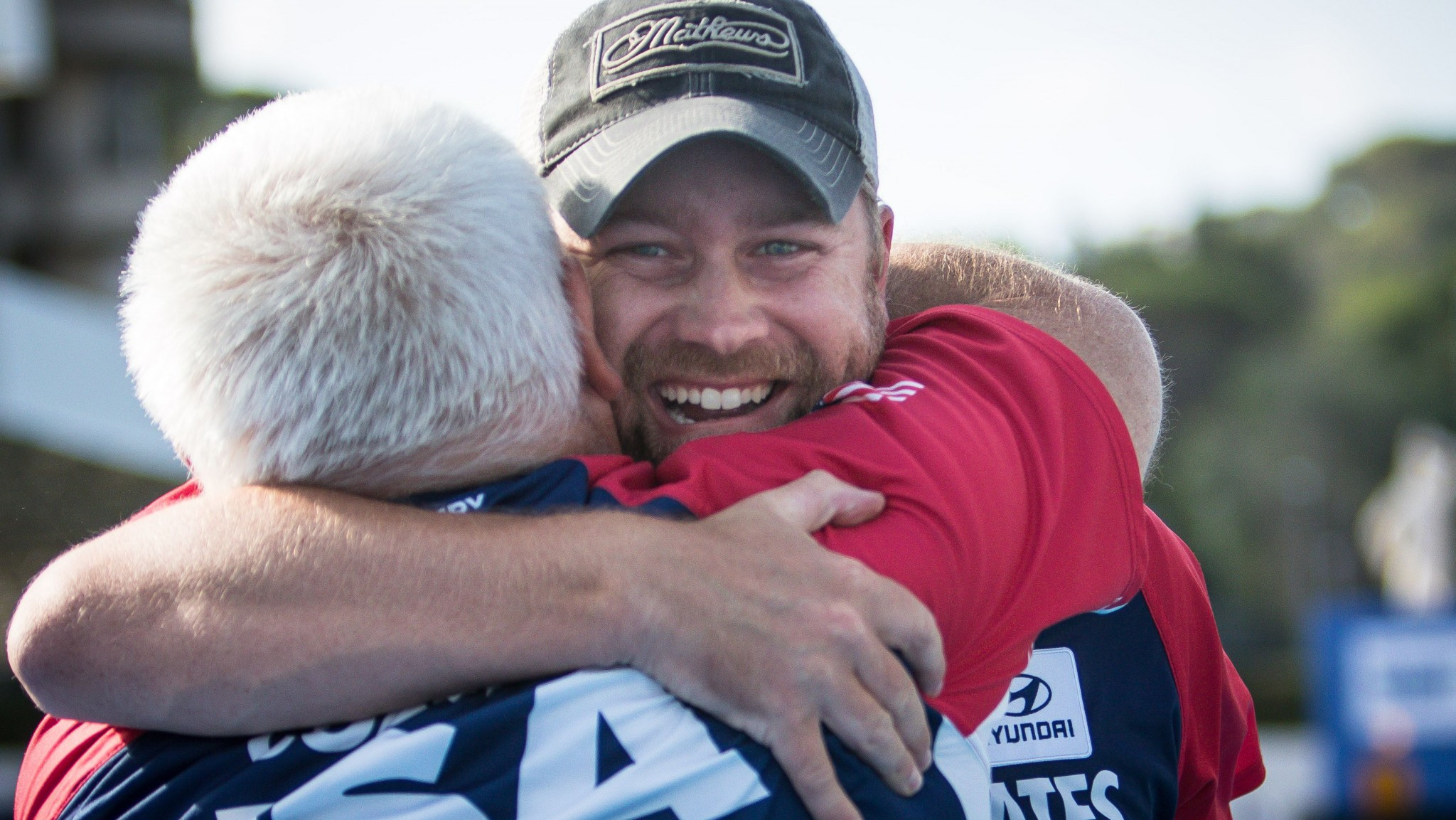 Braden Gellenthien defeated the world champion and world number one Stephan Hansen 148-145 in Rome today to secure the second Archery World Cup Final title of his career, as Colombia's Sara López earned her third title with a 145-138 win over Tanja Jensen of Denmark.

The 22-year-old López was an emotional winner on compound finals day, having had to pull out of last year's event for personal reasons.

López, who shot three perfect 10s to close out the final, said: "I wanted to finish that way, strong and confident, to show people I'm still shooting the way I'm used to.

"This year has been difficult but I think this proves we're at a very good level in Colombia.

"I know my parents are watching me, they didn't sleep.

"They've been awake since 4am to watch me and this is for them."

Meanwhile Gellenthien, a 31-year-old from Boston, Massachusetts, has now won two golds and four silvers for the United States in his six appearances at the World Cup Final.

His last victory with the non-Olympic bow came in 2012.

He was far from underestimating his 22-year-old Danish opponent, who was hoping to complete his collection of major titles having already won at the World and European Championships and the World Games.

"I knew it was going to be a tough match because he's world ranked number one for a reason," said the current world number three, who had his father behind him in the coaching box.

In his latest final Gellenthien landed only two of his 15 arrows out of the 10-ring and shot fast, often leaving more than 10 - out of 20 - seconds on his clock.

The pair opened with perfect 30s in the first end and then Gellenthien blinked first, dropping a nine in the second.

Hansen was clean until his ninth arrow, which went low in the eight - and the advantage flipped, 89-88, in the American's favour.

Another perfect 30, while Hansen posted a couple more nines, left Gellenthien needing an eight from his final arrow to win - and he shot a nine.

"Throughout match I felt really confident, really relaxed," he added.

"I've been training as hard as I have ever trained in my life in the last few months and it's starting to pay off.

"I'm really excited for the World Championships in Mexico."

On his way to the final in Rome, Gellenthien beat former world number one PJ Deloche of France 146-144, and then earned a 147-146 win over Anderson, who was shooting at his first ever Archery World Cup Final.

It was a mixed day for the Danes, as Sonnichsen was later beaten in the women's compound bronze medal match, 143-142 by Turkey's Yesim Bostan.