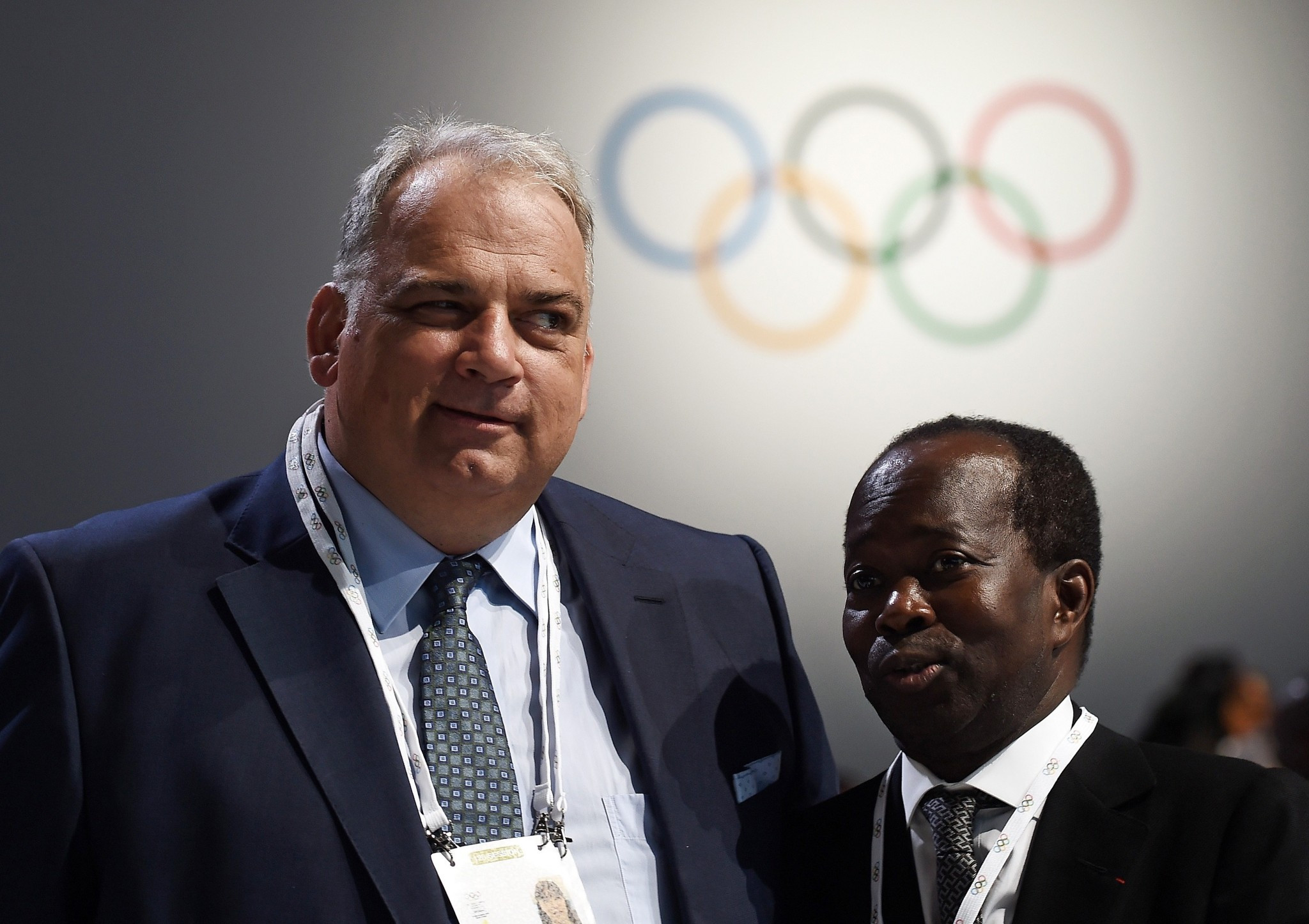 Paris has set a new standard for future editions of the United World Wrestling (UWW) World Championships to follow, President of the governing body Nenad Lalovic has claimed.

UWW head Lalovic, also a member of the International Olympic Committee (IOC), singled out the sport presentation and the standard of the facilities here for particular praise.

He believes organisers of the Championships in the French capital, which will be awarded the 2024 Olympic and Paralympic Games next month, have raised the bar in terms of how UWW's major competitions are staged in the future.

The last UWW World Championships took place in Las Vegas in 2015 and the next edition of the event is due to be held in Hungarian capital Budapest next year.

"We now have a new standard for the sport of wrestling," Lalovic said.

"We are aware that there will always be challenges and for Paris it was security, but they have met their challenge and excelled."

Lalovic also claimed the sport was now in a "very good position" four years after it was nearly axed from the Olympic programme by the IOC in 2013.

The IOC Executive Board voted to recommend that wrestling be dropped as a core sport from 2016 onwards before the full Session decided it should retain its place on the programme following a campaign spearheaded by Lalovic.

"We are in a very good position," the 59-year-old Serbian added.

"Our future does not rely on that, it relies on ourselves.

"What we can create and what we can produce - this is the only thing that can keep our sport going.

The UWW President admitted, however, that there was too much negativity during the finals of the Greco-Roman discipline, which concluded yesterday.

He singled out Germany's Frank Stäbler for the style in which he won the gold medal in the 71kg competition on Monday (August 21).

"I would like to congratulate Frank on his medal, but also on the way he wrestled to become victorious.

"This is the way that Greco-Roman wrestling should be.

"I feel really good when I know that all of us are heading toward wrestling like we saw in some matches on Monday.

"The matches during the morning session are much more interesting, more activity and more risk.

"In the medal fights, there is too much tactics and sometimes we do not see wrestling at all."