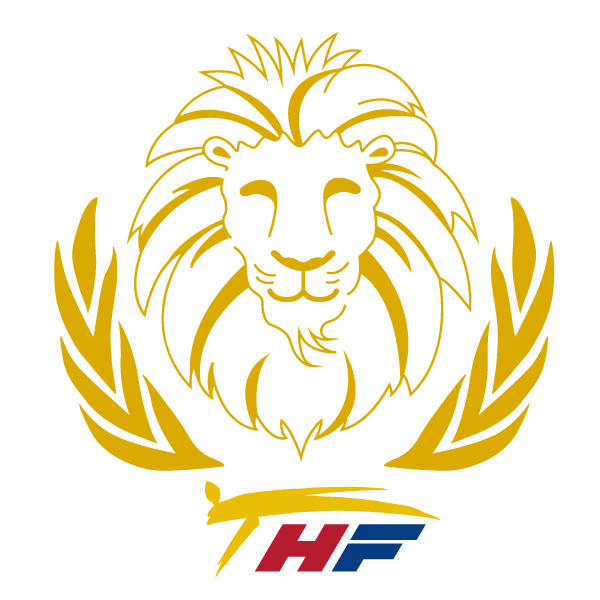 The total amount of signatures has now reached 1,079 with the latest batch coming from people dotted across the world.

Among the countries represented in recent signatures are the United States, India, Tunisia, France and Oman.

The petition aims to "demonstrate global support to the use of sport as an empowering tool for refugees worldwide, and to further convince global decision makers to take concrete action in that sense".

World Taekwondo President Chungwon Choue launched the THF during a speech he gave at the United Nations' (UN) headquarters in New York City on the International Day of Peace in 2015.

The THF's mission is to teach taekwondo and stage educational programmes with refugees and displaced people around the world.

Projects under the THF banner have so far been established in Jordan, Turkey, Rwanda, Djibouti and Nepal.

At next year’s Global Compact on Refugees event, Choue is hoping to hand in the petition to the UN.