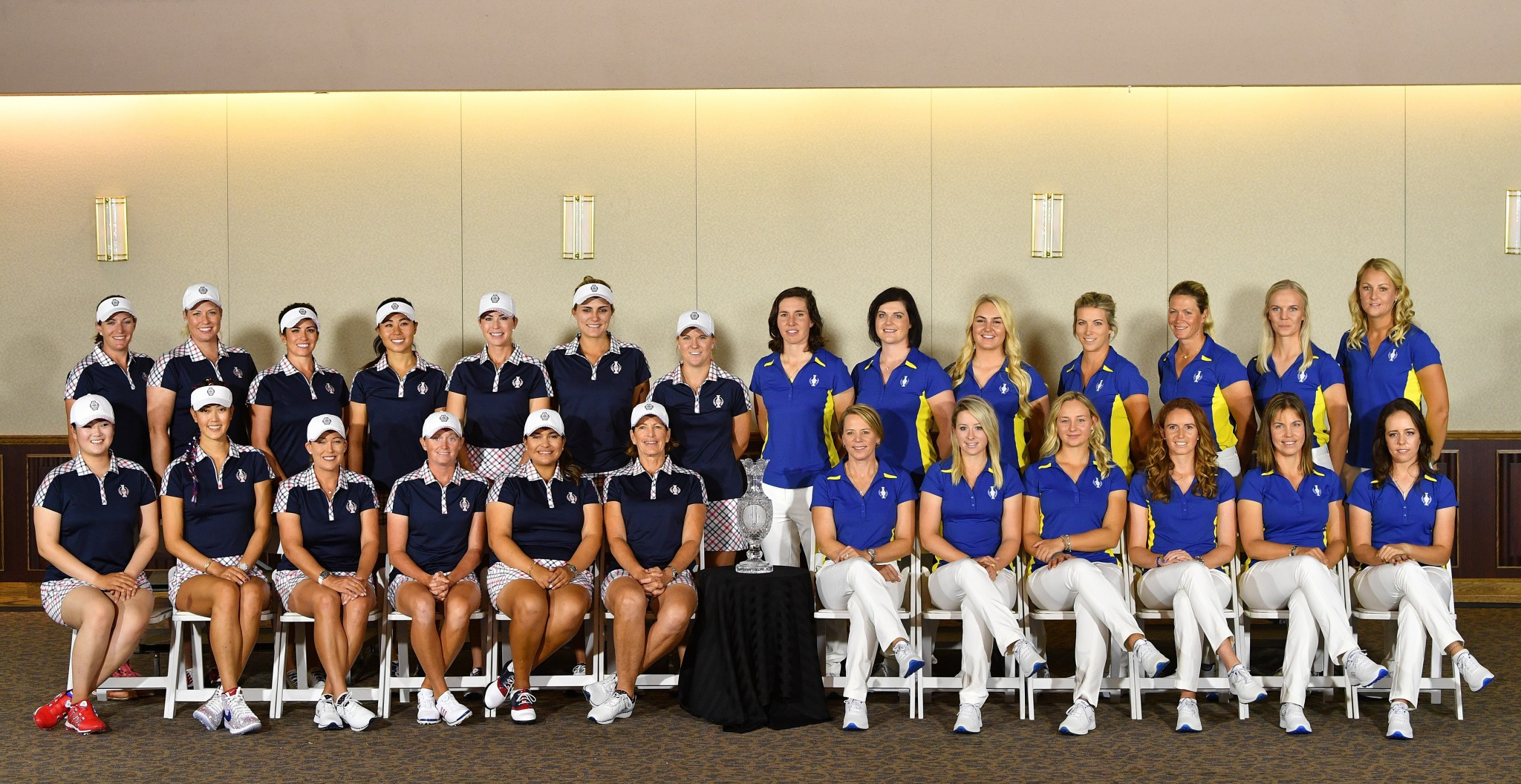 The United States will be aiming to retain their Solheim Cup crown when the 2017 edition of the event begins at the Des Moines Golf and Country Club in Iowa tomorrow.

The Solheim Cup is the women's equivalent of the Ryder Cup, pitting teams from Europe and the US together across three days of play.

At the 2015 edition of the competition, the Americans completed a spectacular comeback to beat Europe at the St Leon-Rot golf course in Germany.

Going into the singles matches on the final day, the US found themselves 10-6 behind but proceeded to win eight of the 12 games on their way to a memorable 14½-13½ triumph.

Controversy surrounded the 2015 edition when Europe’s Suzann Pettersen was forced to apologise for her actions during a fourball match following a controversial incident regarding the concession of a hole by her team.

Norway's Pettersen and England’s Charley Hull were level with the American duo of Alison Lee and Brittany Lincicome heading onto the 17th hole.

Lee picked up her ball after believing that the Europeans had conceded after Hull had walked away.

Pettersen contested that they had not conceded, resulting in the European pairing being awarded the hole and eventually beating their opponents.

Hull, one of five English golfers in the team, has been included in this year's European squad while Pettersen has been withdrawn due to a recurrent back injury.

They will be led by Annika Sorenstam of Sweden while the Americans are captained by Juli Inkster.

Play begins tomorrow with four foursome matches in the morning and four fourball contests in the afternoon.