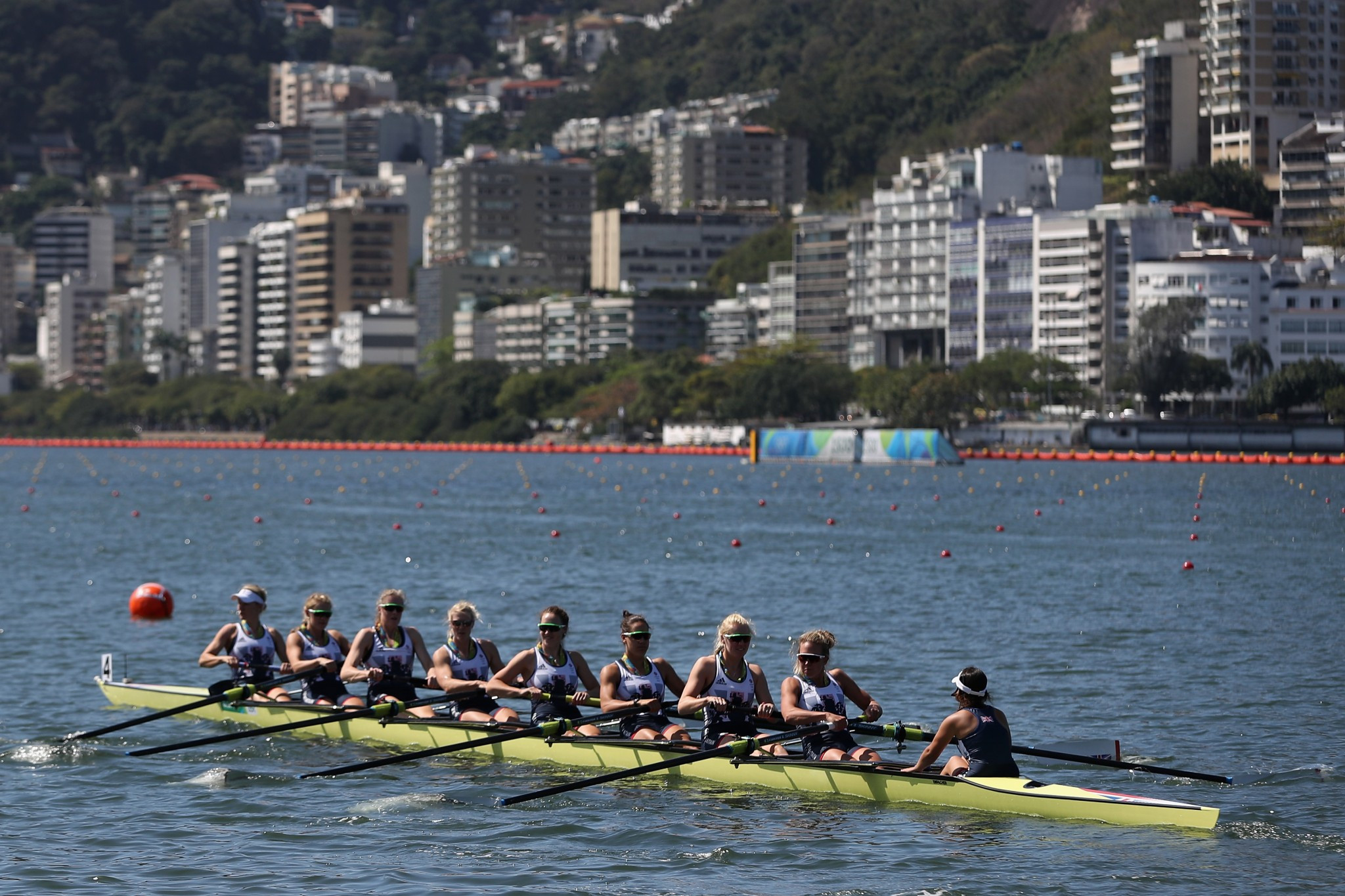 New evidence has emerged of how growth in the International Olympic Committee's (IOC) cash distributions to International Federations (IFs) slowed dramatically in the 2013-2016 quadrennium.

The evidence is contained in agenda papers recently published by World Rowing (FISA) in advance of the body’s Annual Congress in Sarasota-Bradenton in the United States in October.

The papers disclose that FISA actually received less in Olympic television rights revenues from Rio 2016 than they did at London 2012.

It is only when the $17.2 million (£13.4 million/€14.7 million) received from Rio is converted into Swiss francs that the amount becomes “slightly more” than from London.

FISA is headquartered in Lausanne and reports its annual results in the Swiss currency.

The agenda papers state: “At the time of writing this report, the IOC completed the final payment of the 2016 Olympic television rights revenues in April 2017 which resulted in a total of $17.2 million from Rio, net of cancellation insurance.

“This amount was slightly less than the amount received in US dollars following the London 2012 Olympic Games but when converted to Swiss francs, at current exchange rates, is slightly more than London, and conforms to budgeting expectations.”

Documents produced by the Association of Summer Olympic International Sports Federations (ASOIF) dating from 2015 indicate that the amount received from London 2012 by band C Summer Olympic sports such as rowing was $17.7 million (£13.8 million/€15.1 million).

By this yardstick, rowing’s Rio payment represents a decline of more than two per cent from 2012 in US dollar terms.

It seems reasonable to think that other sports in the band C category – badminton, boxing, judo, table tennis, shooting, archery and weightlifting – will also have received $17.2 million from Rio.

However, unlike rowing, a breakdown included in the ASOIF documents suggests that all seven of these other band C sports should have received more than from London 2012.

This represented an increase of 7.6 per cent over the prior quadrennium – a far slower growth rate than those achieved in the recent past.

The return of golf and rugby to the Olympics at Rio meant that cash generated by the 2016 Games had to be distributed to two more IFs than at London 2012.

Both were categorised as band E sports, alongside modern pentathlon.

This helps to explain why rowing’s 2016 payment was lower than in 2012, notwithstanding the 7.6 per cent growth in the IOC’s overall revenues.

The abrupt slowdown – rowing and other band C sports received just $9.6 million (£7.5 million/€8.2 million) from Beijing 2008 – may well prompt IF leaders to subject the IOC’s central costs, including those pertaining to the Olympic Channel and new headquarters building, to particularly close scrutiny in coming years.