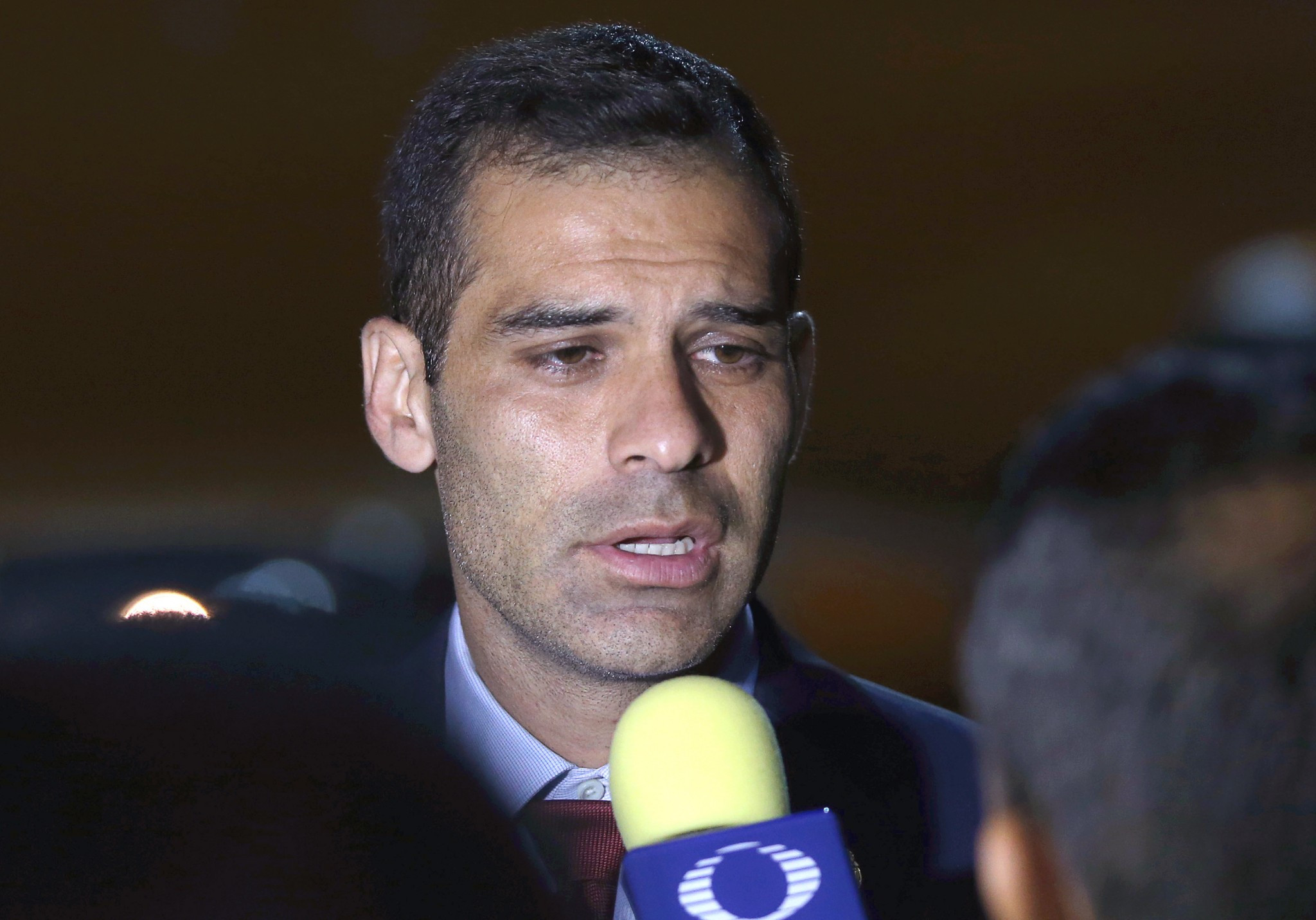 Mexico’s national football team captain Rafael Márquez is one of 22 people to have been sanctioned by the United States Treasury department for alleged links with an accused drug trafficking cartel.

Márquez, 38, is accused of having financial ties with Raul Flores Hernández, a suspected drug trafficker with links to the Sinaloa Cartel and the Jalisco New Generation Cartel.

Popular Mexican singer Julión Álvarez is also on the list of people sanctioned.

Both he and Márquez are accused, in a US Teasury department statement, of having "longstanding relationships with Flores Hernández...acted as front persons for him and his DTO (Drug Trafficking Organisation) and held assets on their behalf".

According to the statement, the ruling means that any of their assets under US jurisdiction or controlled by people in America would be frozen.

Márquez, who has represented Mexico in four FIFA World Cups, is said to have given a voluntary declaration before the Mexican Attorney General’s office yesterday.

Álvarez, 34, has rejected the accusations against him and defended Márquez.

"Everything I have, I've earned," he said in a video posted to his official Facebook page.

"I dedicated myself to making music, and thank God, I don't have the necessity to do many of the things they're accusing me of."

In reference to Márquez, Álvarez added: "He has got one of the longest careers in football.

"Do you really think he would need to do something like this?"

Álvarez added that he may invite Márquez to come together legally to defend themselves against the claims.

According to documents on the US Treasury department's website, Márquez was linked to Flores Hernández’s organisation through a football school by the name of Escuela de Fútbol Rafael Márquez and several other sports and health outfits.

A total of 43 organisations linked to Flores Hernández’s holdings have been sanctioned, the US Treasury department says.

These are in sectors such as health, hospitality, sport and tourism.

Márquez has won more than 140 international caps in two decades with the Mexican national side.

The defender re-joined his first club Atlas, where he is captain, in 2015.

It followed spells with French side Monaco and Spanish outfit Barcelona, where he won La Liga four times and the UEFA Champions League on two occasions.