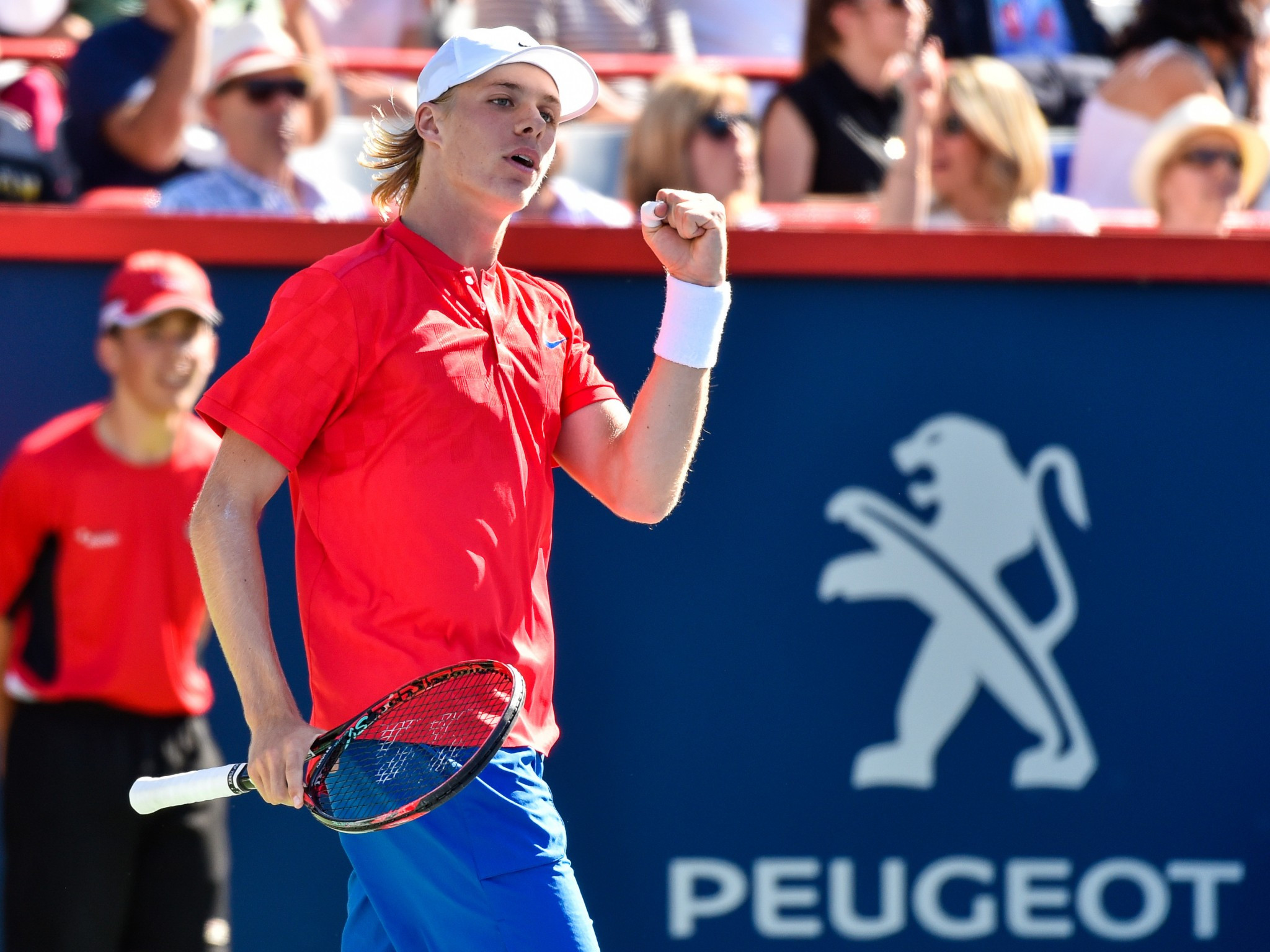 Canadian youngster Denis Shapovalov delighted the home crowd at the Rogers Cup in Montreal by beating Argentina’s Juan Martin del Potro to set up a showdown with Spain’s Rafael Nadal.

The 18-year-old was handed a wildcard entry into the tournament and achieved his second straight victory to reach the third round of the competition.

He will now face the tough task of taking on Nadal, with the Spaniard having eased past Croatia’s Borna Coric 6-1, 6-2.

Should Nadal triumph and reach the quarter-finals, it would put him one win away from returning to the top of the men’s singles world rankings, which are currently headed by the injured Sir Andy Murray of Britain.

The opposite side of the draw saw second seed Roger Federer come through his first test of the tournament.

Federer will now face Spain’s David Ferrer after he won a three set match against the United States’ Jack Sock 7-6, 3-6, 6-1.

Defending champion Simona Halep eased to victory in her first match of the women’s event at the Aviva Centre in Toronto.

She will now face the Czech Republic’s Barbora Strycova, who advanced yesterday.

Top seed Karolina Pliskova beat Anastasia Pavlyuchenkova of Russia 6-3, 6-3 in the second round of the competition.

The men’s tournament features on the ATP World Tour, while the women’s competition is part of the WTA tour.