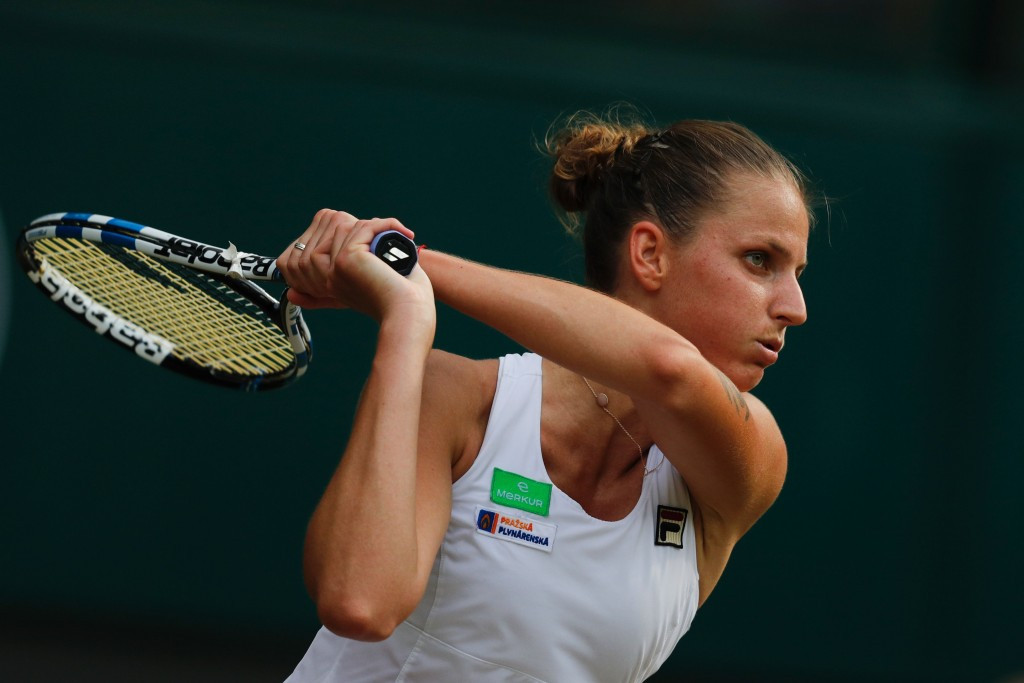 Karolína Plíšková of the Czech Republic has been confirmed as the new world number one in the latest Women's Tennis Association rankings following the conclusion of the Wimbledon Championships.

The 25-year-old, who reached the semi-finals of the French Open earlier this year, was knocked out at the second round stage of the event at the All England Lawn Tennis Club but gained enough points to climb two places in the rankings and replace Germany's Angelique Kerber.

Kerber, beaten by eventual champion Garbiñe Muguruza of Spain in the fourth round at Wimbledon, has dropped to third.

Muguruza, who clinched her first Wimbledon crown with a straight sets victory over American veteran Venus Williams, is among the biggest movers as she has jumped 10 places to number five in the world as a result of her triumph on the famous grass courts.

Wimbledon semi-finalist Johanna Konta of Britain has also enjoyed a significant surge up the rankings, jumping three places to fourth.

Britain's Sir Andy Murray kept hold of his world number one status in the men's rankings, despite a surprise quarter-final exit at Wimbledon at the hands of American Sam Querrey.

The double Olympic gold medallist and defending Wimbledon champion was hampered by injury in the loss to Querrey but is still the top-ranked men's player.

Sir Andy has the lowest rankings points total of any world number one since the current system came into force as he has 7,750.

Spain's Rafael Nadal, who went out of Wimbledon a round earlier than his British rival, is just 285 points adrift of Sir Andy in second place.

Federer could end the year back at the top of the rankings if he continues the impressive form he displayed on his way to victory in London on Sunday (July 16).