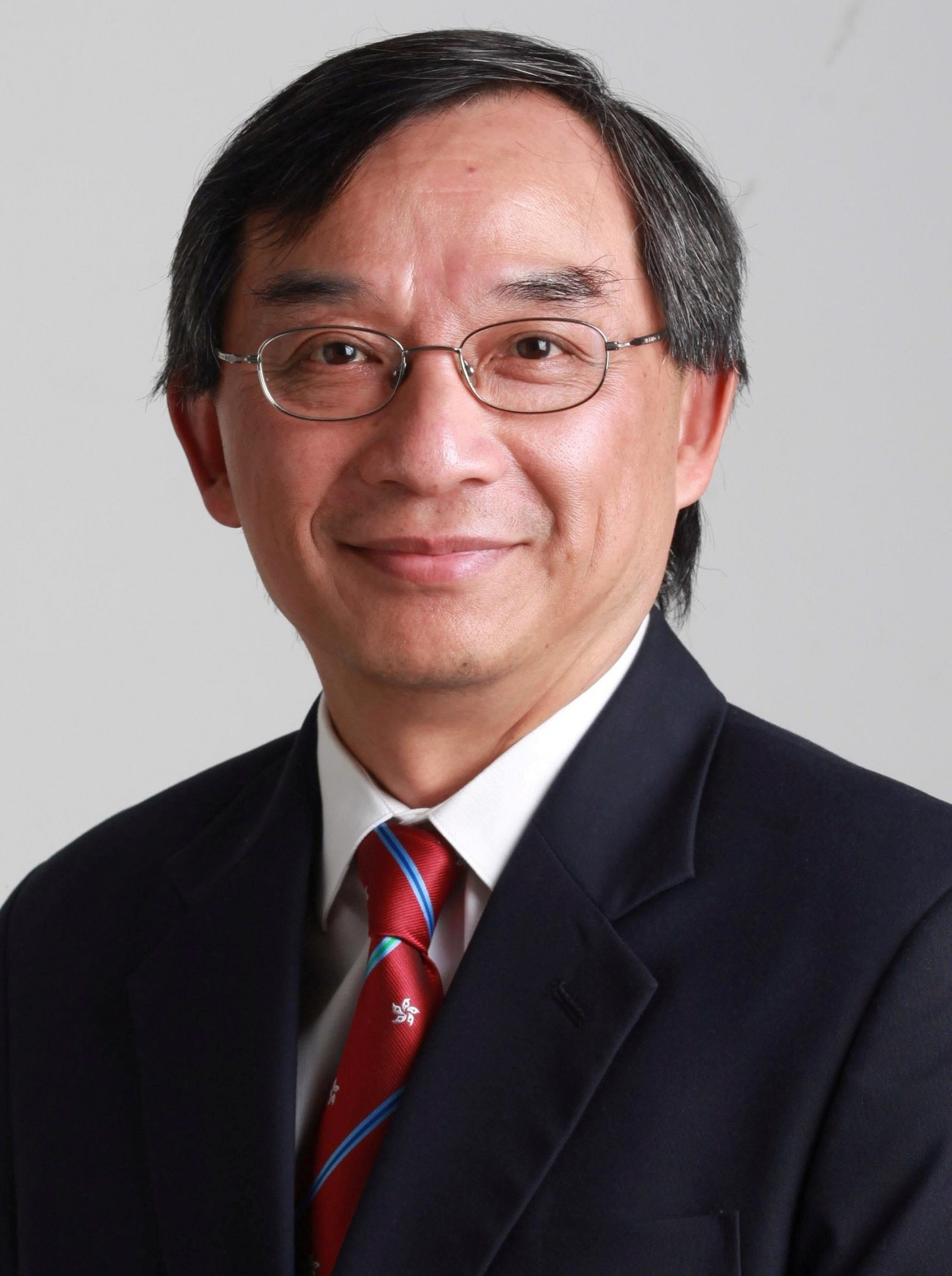 Martin Lam has filled the vacant role of vice-president at the Boccia International Sports Federation (BISFed).

Lam, from Hong Kong, is taking on the role in addition to his current responsibilities as secretary general.

It comes after no nominations were received for the position, with Lam agreeing to step in.

The decision was announced at the latest BISFed Board meeting after Portugal's Joaquim Viegas retired as vice president to leave the vacancy.

Vargas was appointed as the BISFed's honorary vice-president for life in June "in recognition of his dedicated and outstanding service to boccia over more than 30 years".

He has acted as a technical delegate for boccia at seven Paralympic Games, and played a key role in the formation of the BISFed in 2013.

Also discussed by the Board was nominations for various Committees, with 46 people put forward by 23 different members.

As there were more nominations than Committee positions available, selections have been made with regards to knowledge and experience.

Regional representation has also been considered with at least one Committee member coming from each region.

However, BISFed countries cannot have more than one member.

All of the new Committee members are due to be informed.

BISFed have also announced that they have received bids for all of their planned competitions in 2018.

The majority of venues and hosts have been agreed, with an announcement due on September 1.

This will be followed by a call for bids for 2019 competitions.

Jon Morgan, the BISFed treasurer, has confirmed that the organisation's finances "continue to be sound".