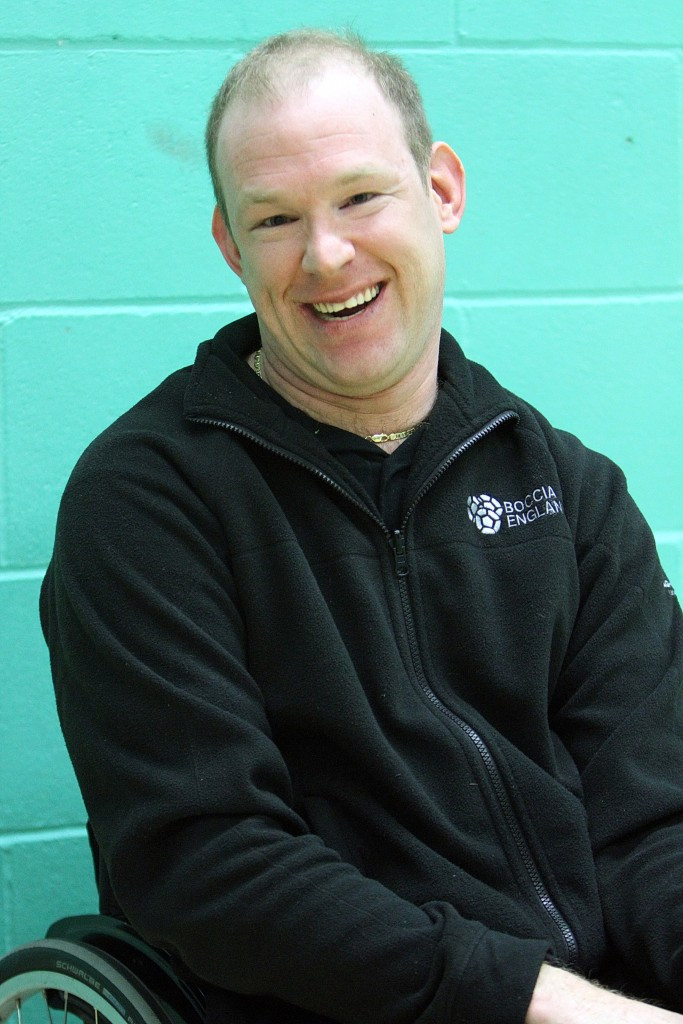 Former Paralympic gold medallist Dan Bentley has been appointed as a players' advocate by Boccia England.

As part of the role, Bentley will sit on the organisation's Board and sports sub-committee to "ensure that the individual and collective views of players are represented".

He was victorious in the BC1-BC2 team event alongside Nigel Murray, David Smith and Zoe Robinson.

Bentley also competed on home soil at London 2012, where he once again teamed with Murray, Smith and Robinson to win bronze in the same event.

"Boccia England recognises the importance of effective communication with players so that their views are properly represented at all levels both individually and collectively," said a post on the organisation's website.

"Any player or coach that wants to raise matters of concern should ideally still raise these matters with the appropriate Boccia England member of staff but, if necessary, Dan is available to assist."

It is hoped the appointment will help Boccia England staff in their bid to help develop and promote the sport as well as responding to the needs of players where appropriate.

Bentley will also be available to speak to players at Boccia England events about any thoughts and ideas they may have.