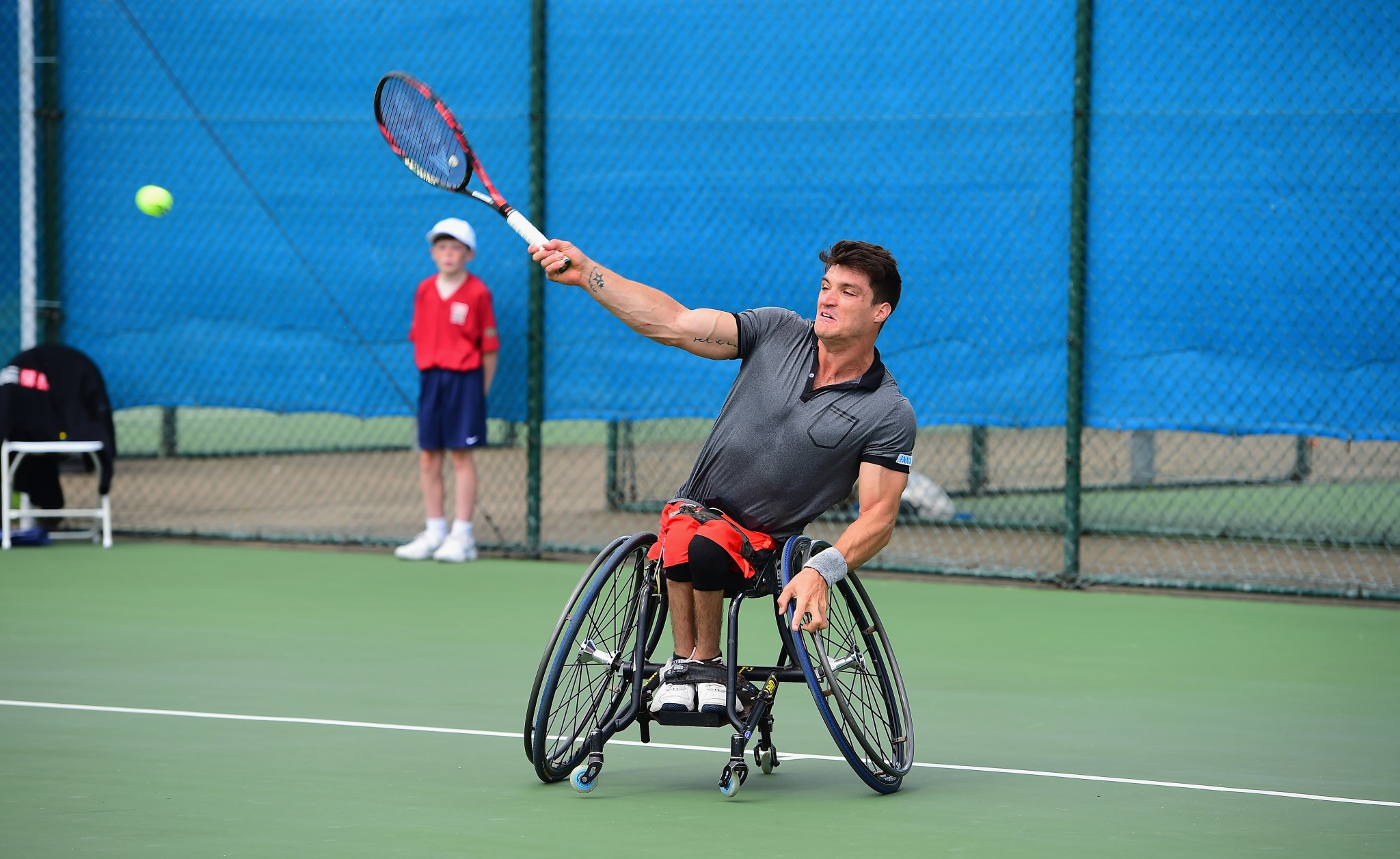 Hewett came through an all-British men’s singles semi-final yesterday against Rio 2016 champion Gordon Reid but failed to match that performance against the world number one.

It was not the first men’s singles final that Hewett and Fernandez have met each other in this year, having done so at the French Open in June.

There was further disappointment for the home crowd in the men's quads final at this UNIQLO Wheelchair Tennis Tour event and one of the most important tournaments in the world outside of the Grand Slams.

World number one David Wagner of the United States won a third men's British Open title of his career.

Kamiji, a four-time Grand Slam singles champion, recorded a second consecutive victory against a Dutch player after she defeated Marjolein Buis in the semi-finals.

Hewett and his partner Dana Mathewson of the US were their opponents but Shuker and Houdet combined to claim a 6-3, 7-5 straight-sets victory.