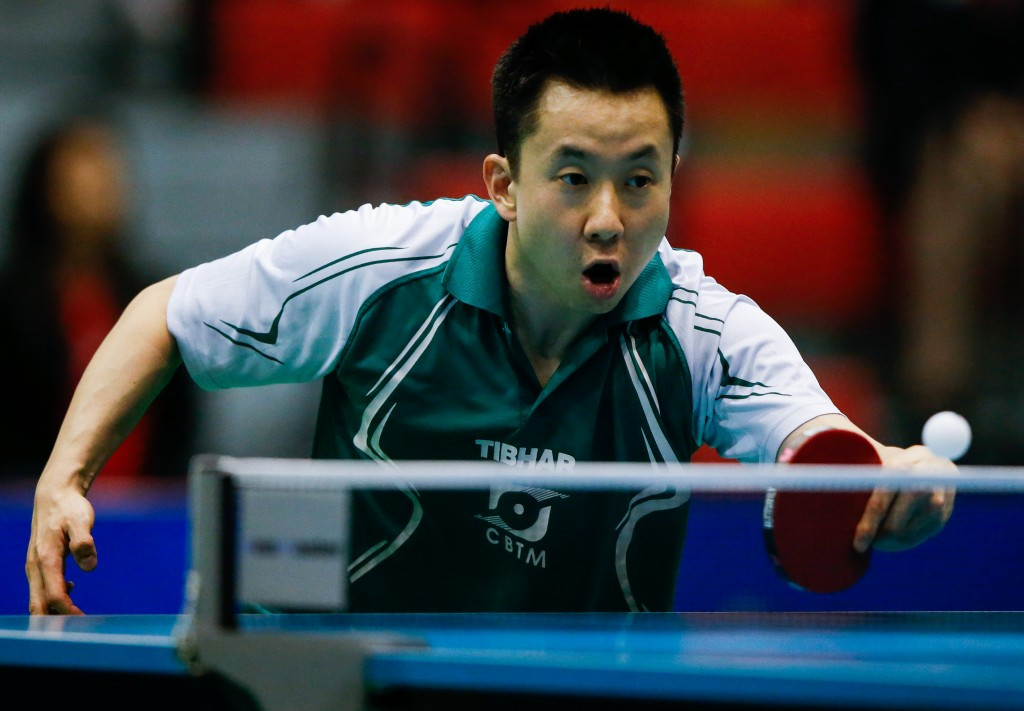 Tsuboi booked his place at the World Cup for the third time in his career by triumphing in the men’s final in San Jose in Costa Rica.

"This is a really good start to the new season for me, after having a holiday break," said Jouti.

"I’m going to play for Rzezcow in Poland and of course it’s really good in my preparation for the World Cup."

Zhang avenged her defeats to Canada’s Zhang Mo at the 2015 and 2016 editions of the ITTF-North American Cup.

The tournament, a hybrid of the North American and Latin American Cup events, ensured the winners were assured of representing the regions at the World Cup.

With Tsuboi and Zhang representing Latin and North America respectively, the best performing male and female player from the region, who missed out on automatic qualification, were also ensured of progression.

As a result, americia's Kanak Jha was confirmed as the North American representative for the men’s World Cup.

Chile’s Paulina Vega will be the Latin American entrant in the women’s competition.

The World Cups are viewed as the second most prestigious events on the international table tennis calendar, with only 20 of the top players qualifying through their respective Continental Cups.

The current world champions, one host player and a wildcard are also due to compete.

China’s world champions Ma Long and Ding Ning will compete in the men’s and women’s event.

They will be joined by Russia’s Alexander Shibaev, France’s Simon Gauzy and The Netherland’s Li Jie

The women’s event is scheduled to follow from October 27 to 29 in Markham in Canada.