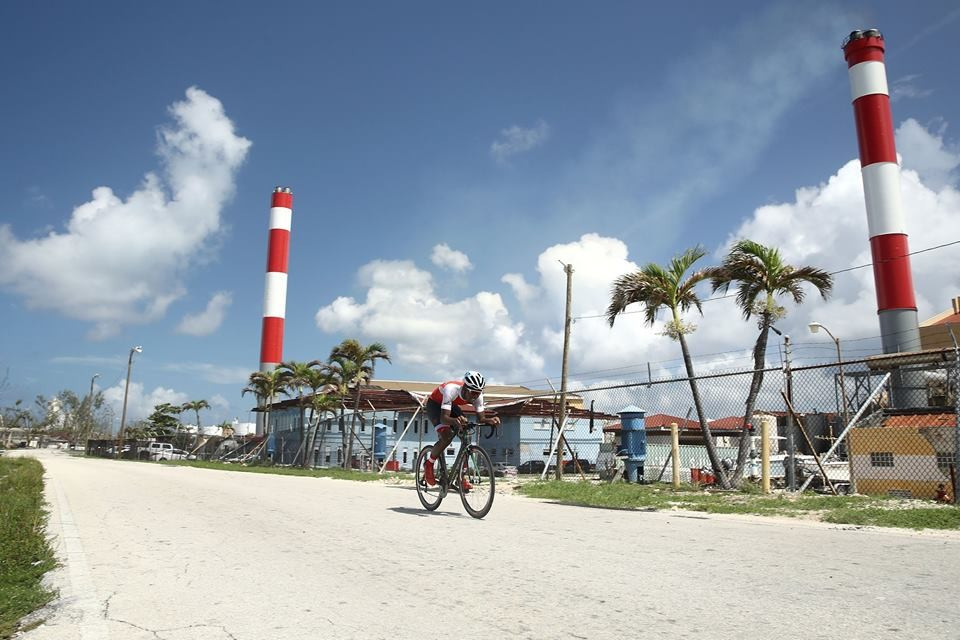 Oliveira made history for the Caribbean nation as he powered to an impressive win by clocking a time of 12min 06sec.

Silver medallist Dylan Hughes of Scotland was 12 seconds slower during his timed lap on the 5.8 miles course on the streets of nearby New Providence.

The bronze medal went to Sebastian Barwick of Australia.

Fasnacht, the Oceania junior road racing champion, also put in a dominant display to seal the Commonwealth Youth Games title in the girls' event in 13:12.

The triumph for the athlete was even more comfortable than Oliveira in the men’s event as Fasnacht proved far too strong for the rest of the field.

Her time was 33 seconds faster than silver medallist Abigail Morton from New Zealand.

"I’m really, really happy with the way the race panned out and a bit surprised considering I was training early on the weekend before I came away with the temperature at one degree," Fasnacht said.

"I fell, crashed, on some black ice around Hobart so I’m really happy I handled the big change in conditions because I finished severely hydrated last time I raced in this sort of heat [in Qatar at last year’s Under-19 Road World Championships]."

Cyclists in both the boys' and girls' races had to battle the sweltering temperatures throughout the event, which climbed to above 31 degrees centigrade.

The competing athletes were unfortunate that the hottest conditions greeted their time in New Providence, the location of capital city Nassau.

Today's time trial events marked the first time road cycling has featured at the Commonwealth Youth Games since the 2011 edition in the Isle of Man.

The sport's programme at the 2017 Games here in The Bahamas is due to conclude on the final day of competition on Sunday (July 23) with the road races.