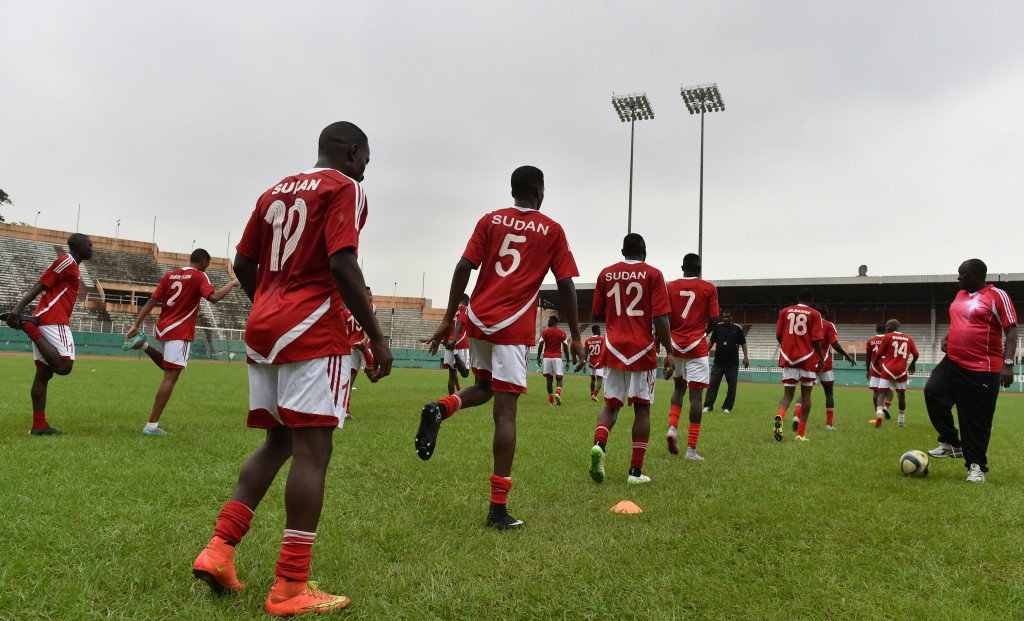 FIFA have lifted a suspension on the Sudan Football Association (SFA) after issues related to political interference were resolved.

The SFA were suspended last week by football’s governing body regarding their failure to comply with obligations stipulated in articles 14 and 19 of the FIFA Statutes.

It followed a decree issued by Sudan’s Undersecretary of the Ministry of Justice on June 2.

The decree ordered the removal of Mutasim Gaafar Sir Elkhatim on June 2 as SFA President, with two rival groups claiming control of the organisation.

However, FIFA have confirmed the suspension has been lifted, after the reinstatement of Mutasim Gafaar.

"This decision has been taken following confirmation by the SFA that Mr Bakri Hassan Salih, Prime Minister of Sudan, has issued a resolution suspending the decree of the Undersecretary of the Ministry of Justice and the SFA Board of Directors with its President, Dr Mutasim Gaafar Sir Elkhatim, have been reinstated,” a FIFA statement read.

In April, the sport's world governing body suspended the elections of the SFA for six months following fears of political interference.

According to Xinhua, a letter from FIFA stated that a decision was taken following correspondence with the SFA and the emergence of a video which allegedly showed a candidate admitting intentions to run for Government office, something FIFA does not allow.

It was also reported in allafrica that police were forced to intervene in a conflict between supporters of Mutasim Gafaar, the FIFA-recognised President of the SFA, and an opposition group at the organisation's headquarters in Khartoum.

Members then reportedly moved to the Khartoum Football Stadium, where the group held alternative elections in which they appointed a new committee of seven members.

Tarig Atta Saleh, a SFA member, claimed at the time that the governing body would inform FIFA of the events and the pressure placed on members of the Election Commission to hold separate elections.

Sudan's leading football clubs have suffered from the suspension, with Al Merreikh and Al Hilal being disqualified from the African Champions League.

Al Merreikh had been poised to join Al Hilal in the quarter-final stages of the competiton.

Currently ranked 164th in the world, Sudan has won the Africa Cup of Nations once when they hosted the tournament in 1970.

They have never qualified for the World Cup.