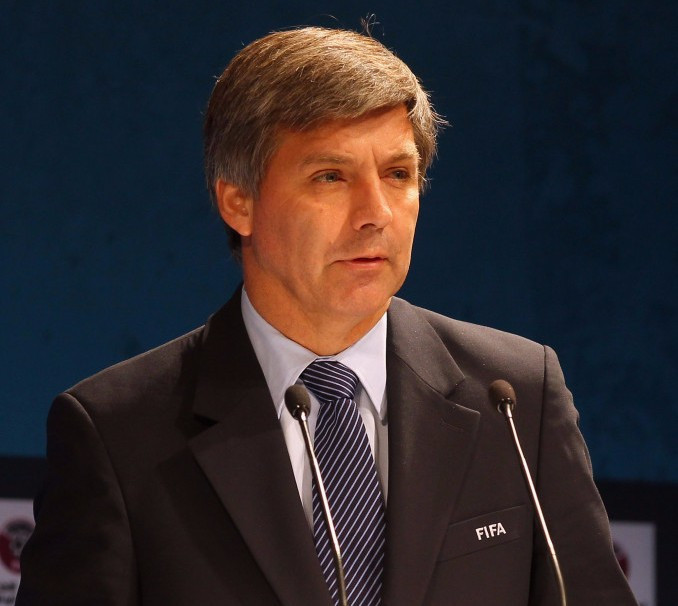 Chile's Harold Mayne-Nicholls, the former chairman of the FIFA Evaluation Group for the 2018 and 2022 World Cups, has filed an appeal against his three year ban from football at the Court of Arbitration for Sport (CAS).

The 55-year-old, also the former President of the Chilean Football Association, was initially banned for seven years in July 2015 after a conflict of interest scandal.

He was found to have exchanged emails with officials from Qatar's Aspire Academy regarding the possibility of unpaid internships for his son, nephew and brother-in-law.

The internships were not ultimately provided and when Evaluation Reports were compiled, Mayne-Nicholls said that the Gulf State was too hot to stage a World Cup.

Qatar were eventually awarded the 2022 edition, with the 2018 tournament going to Russia.

The Aspire Academy, established to find and develop the best young male athletes in the country, had links to the Qatar 2022 bid.

In April of last year, FIFA's Appeals Committee reduced the sanction handed out by the adjudicatory chamber of its Ethics Committee from seven to three years.

Mayne-Nicholls is now seeking to quash his ban completely after being notified of the Appeals Committee's reasoning on February 8 of this year.

"A preliminary decision on this point will be issued in due course."

The ban on the Chilean was the first imposed on any official surrounding the 2018 and 2022 World Cups, with the bid process for both remaining under criminal investigation.

At one point, he was considered as a potential challenger to former FIFA President Sepp Blatter.