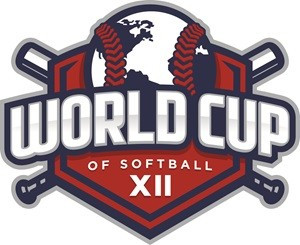 Japan extended their unbeaten run to four games at the World Cup of Softball after collecting a further two victories in Oklahoma City today.

After winning their first two matches yesterday, the reigning champions proved too strong for both Mexico and the Philippines today.

In the opening match of today's play, the Japanese team recorded an 8-1 win over the Mexicans with the match concluding after just five innings.

Mexico led in the early stages following a single run in the first innings before a scoreless second had them in front going into the third.

Japan's class soon shone through though as they scored four runs in both the third and fourth innings to race into an 8-1 lead.

Mexico failed to cut the deficit in the fifth innings with the match drawing to a close.

The Asians then secured a fourth win from four matches as they powered past the Philippines 11-1 inside four innings.

Australia also won both of their matches on the second day of group play.

Trailing 5-1 with just one innings remaining, the Australians stepped up and scored five unanswered runs to steal victory.

Their second match was also tense as they just edged Puerto Rico 3-2.

Earlier in the day, Canada had recorded an 9-2 win over the Philippines.

Matches are being played at the OGE Energy and INTEGRIS Fields.