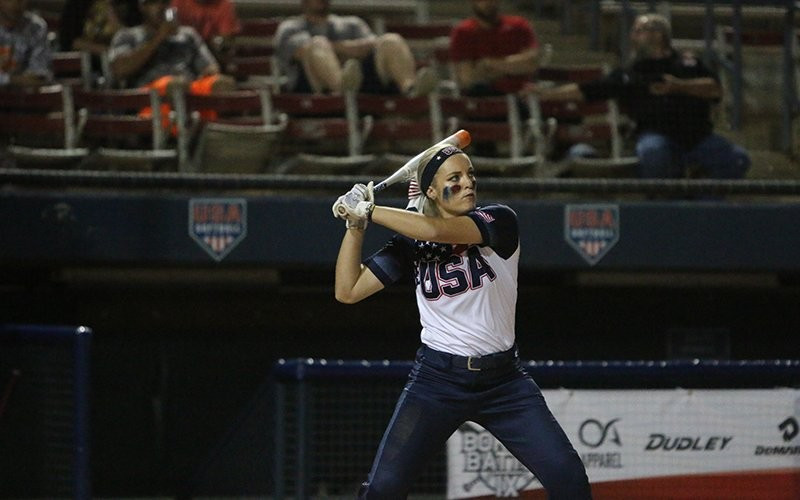 The 12th edition of the World Cup of Softball is due to get under way tomorrow in Oklahoma City with the hosts looking to get revenge on Japan.

At last year’s tournament, played at the same venue, the Asian women claimed their third title by defeating the United States 2-1 in the final.

It stopped the US from winning their ninth World Cup crown.

Only they and Japan have win the accolade since the competition was first held in 2005.

This year’s tournament will see eight teams battling for the title.

Along with the US and Japan, Canada, Puerto Rico, Australia, Mexico and The Philippines will also feature.

They will be joined by the US junior side.

All the teams are in one group with matches played up until Saturday (July 8).

The following day will see the top two teams from the group play for the overall title.

Others matches to decide final placings are also due to be held on the same day.

Softball, alongside baseball, will be returning to the Olympic sports programme at the Tokyo 2020 Games.

It was last contested at the Beijing 2008 Olympics.