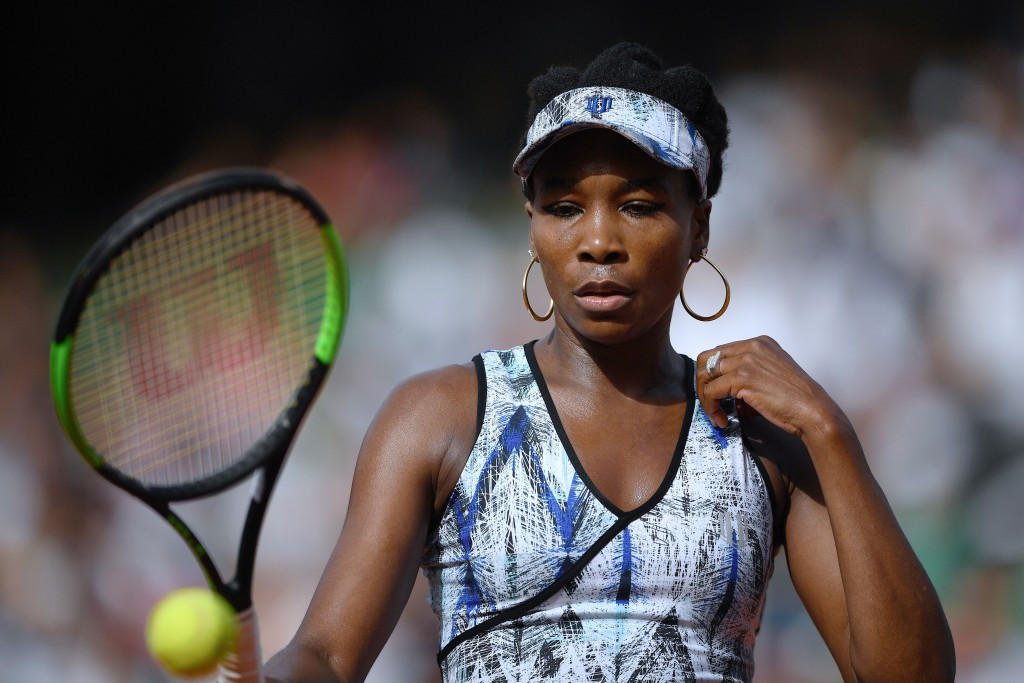 Venus Williams has spoken for the first time about a car crash she was involved in which led to the death of a 78-year-old man in Florida last month.

The 37-year-old who has four Olympic gold medals is facing a wrongful death lawsuit in the United States after Jerome Barson was killed during the incident on June 9 in Palm Beach Garden City.

According to the local police force, Williams was at fault but has not been criminally charged.

In a Facebook post, Williams, who is about to make her 20th appearance in the women’s singles competition at the Wimbledon Championships, said she had been left “devastated and heartbroken” after the accident.

“My heartfelt condolences go out to the family and friends of Jerome Barson and I continue to keep them in my thoughts and prayers.”

It has been reported that Barson’s wife Linda told police that she was driving through an intersection on a green light when Williams car cut across in front of them, causing the crash.

Williams, a winner of five Wimbledon women’s singles titles, told police she had become stuck in the middle of the intersection because of traffic, with a statement from her lawyer Malcolm Cunningham saying she had entered on a green light.

Williams will be first up on Court One tomorrow at the All England Club, with her match against Elise Mertens of Belgium due to start at 1pm local time.