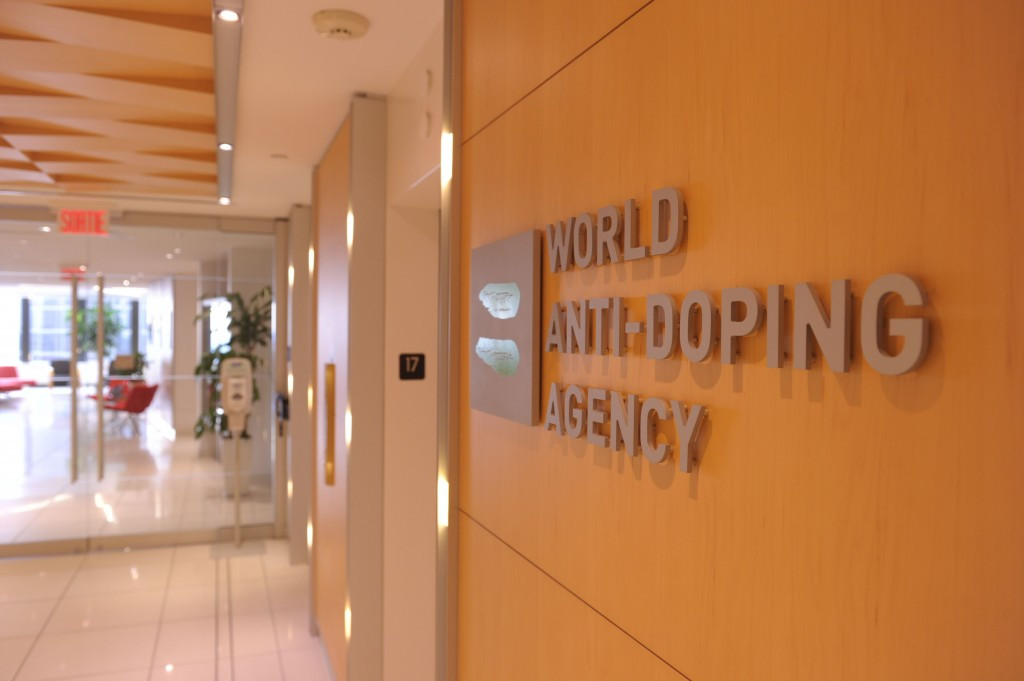 The World Anti-Doping Agency (WADA) has suspended the accreditation of the Mexico City Laboratory for a period of up to six months, it was announced today.

The facility, Laboratorio Nacional de Prevencion y Control del Dopaje-CONADE, in the Mexican capital will be prohibited from carrying out any anti-doping activities including all analyses of urine and blood samples during the suspension.

WADA said the facility failed to adhere to international standards.

The decision was as made a "direct result of the more stringent quality assessment procedures enacted by WADA to ensure laboratories maintain the highest standards," WADA said in a statement.

"Samples are required to be transported securely to another WADA-accredited laboratory, ensuring that athletes can have full confidence in continued high quality sample analysis and the wider anti-doping system," the statement read.

It comes after WADA released their 2015 Anti-Doping Testing Figures Report, which revealed the facility in Mexico City returned the highest percentage of Adverse Analytical Findings (AAF) of the 34 accredited laboratories.

Of the 3,559 samples taken at the laboratory, 146 contained some quantity of a banned substance - a total of 4.10 per cent of the amount collected.

The report only records AAF's where banned substances were found, rather than confirmed anti-doping rule violations (ADRV), and so not all the cases recorded will have necessarily resulted in sanctions.

Should the Mexico City Laboratory resolve the issues they will be able to re-apply for accreditation before the end of their six-month suspension.

WADA do have the power to extend the suspension, however, if they feel a solution has not been made by the facility.

The Mexico City Laboratory becomes the sixth facility across the world to have its accreditation suspended by WADA.

WADA caused controversy last week as they announced the suspension of the Doha Laboratory on the eve of the Association of National Olympic Committees (ANOC) General Assembly in the Qatari capital.

It led to an unprecedented level of criticism from members of the Olympic Movement towards WADA President Sir Craig Reedie, who was re-elected for a second three-year term at the organisation's Foundation Board meeting in Glasgow on Sunday (November 20).

The accreditation of laboratories in Almaty, Bloemfontein, Lisbon and Madrid are also suspended.

Its accreditation was completely revoked but Sir Craig then exclusively revealed to insidethegames in May that it had been partly re-accredited to enable it to resume analysis of blood samples.