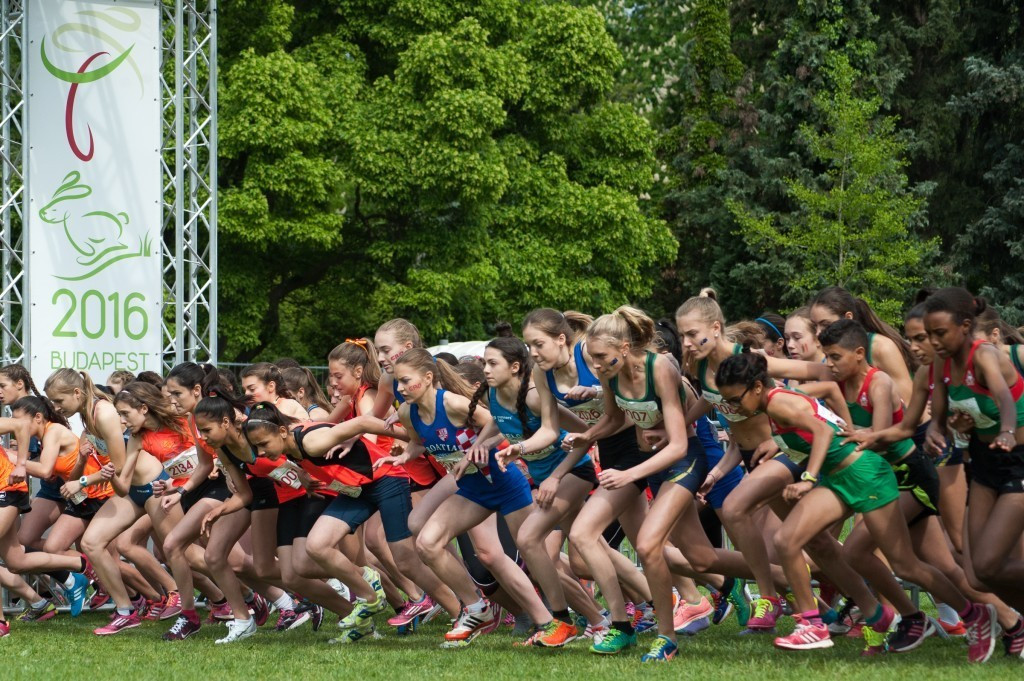 The contractual agreement for the first International School Sport Federation (ISF) Gymnasiade to be held in Africa has been signed, confirming that the biennial multi-sports event will take place in Marrakesh next year.

The event, originally intended for Rabat, is also supported by International Olympic Committee member Nawal El Moutawakel, who became the first Moroccan and the first female Muslim born on the African continent to win an Olympic gold medal after her victory in the 400 metres hurdles at the Los Angeles 1984 Games.

“This is a real milestone for School Sport and Sport development in general and a great message for the youth sport development before the 2018 Youth Olympic Games,” said a spokesman for the ISF.

The Gymnasiade 2018 has now been launched by the agreement jointly signed by ISF President Laurent Petrynka, Morocco’s Minister of Education Mohammed Hassad and Talbi Alami the Minister of Sport and Youth.

Alami has taken the initiative to support African countries to participate with around 4,000 competitors expected from more than 60 nations.

The groundbreaking event, scheduled to happen between May 2 and 9, will be preceded by an African School Sport Forum that will take place in November.

An ISF delegation has carried out an inspection visit of all the proposed venues.

Six clusters across Marrakesh will host 14 sports while swimming and surfing will take place in Casablanca, Morocco's largest city.

“The event will have a sustainable character with low energy sports venues and legacy which the renewing of some sport venues which will re-activate the school sport activities in certain district of the city,” a spokesman added.

Speaking to insidethegames, Petrynka said the ISF hopes the event will assist the "delivery of school sports" across Africa.

"Clearly, when a country hosts a big event such as this, the question in mind is how its own competitors will fare, and that encourages Governments to develop their physical education in schools," he said.

"So getting countries to host events is one of our principal methods of creating new frontiers for school sport in Africa, Asia and parts of eastern Europe."

Along with surfing and swimming, the following sports will be a part of the 17th Gymnasiade – fencing, archery, chess, judo, wrestling, karate, golf, tennis, taekwondo, boxing, mountain biking, athletics, gymnastics and petanque.