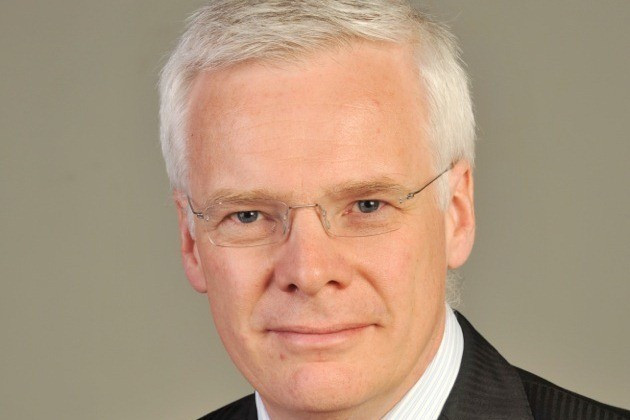 Richard Bowker has officially taken over from Ed Warner as chairman of UK Athletics following the formal conclusion of his transition into the role.

Bowker, previously a non-executive director of London Marathon Events, had been appointed as chair elect in January.

It was not expected he would formally take over until next year.

A planned "handover of responsibilities" has now taken place, however.

Warner, head of UK Athletics for nearly 11 years, is due to leave the organisation after the World Championships in London in August.

"I am delighted to be taking over as chair of UK Athletics from Ed Warner at such an important moment for our sport," Bowker, a former group chief executive of National Express Group and chair of the Strategic Rail Authority, said.

"With two World Championships about to take place in London, we will not only have a brilliant summer of athletics to look forward to but we also have a really strong platform on which to build an even more exciting future."

Warner, the chairman since 2007, claimed he is leaving the sport "in great shape" in the country.

He has courted controversy at times during his tenure, claiming last year that the International Association of Athletics Federations (IAAF) Council had received "brown envelopes" from members of the Qatari team on the eve of Doha's unsuccessful bid for the 2017 World Athletics Championships against London in 2011.

"After more than a decade as chair, it is very pleasing to leave athletics in the UK in such great shape, and on the high of twin World Championships in the iconic London Stadium which we have fought hard for over so many years," said Warner.

"I know we are now about to deliver two Championships that will make the nation proud.

"UKA's commitment to clean athletics is a source of particular pride from my tenure, and watching the achievements of British athletes across many Championships has provided great enjoyment.

"Richard Bowker will I'm sure prove an excellent leader of our sport working alongside Niels de Vos and all the UK Athletics staff.

"I look forward to celebrating the successes of the British team in the exciting weeks immediately ahead and the years to follow.

The IAAF World Championships are due to be held at the London Olympic Stadium from August 4 to 13.

They will follow the Para-event scheduled to take place from July 14 to 23.