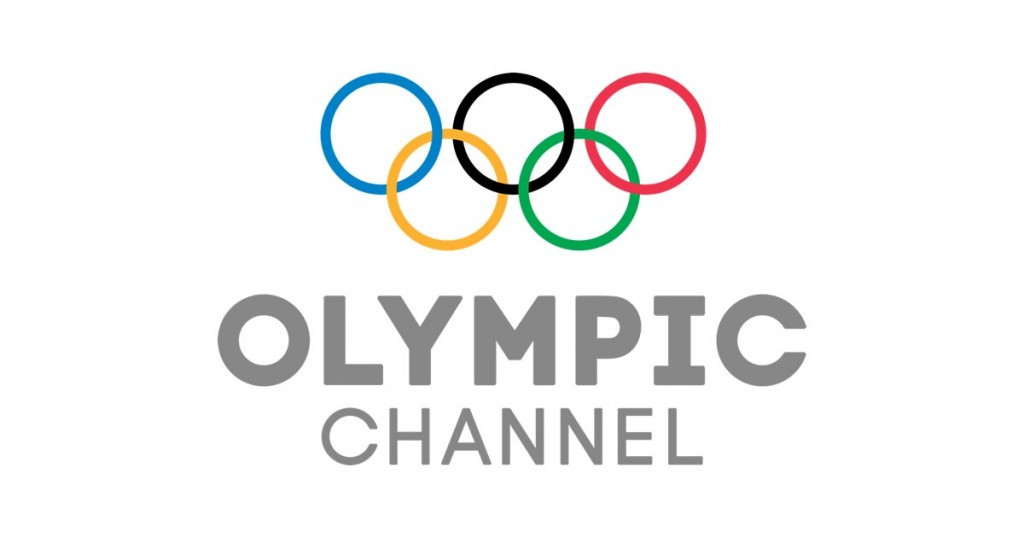 The Olympic Channel has announced that it has reached agreements with the International Federation of American Football (IFAF) and World Bridge Federation (WBF) to collaborate on content.

The two new deals bring the number of federation partners, who have announced similar agreements with the Olympic Channel, to 54.

“We are excited to welcome these two new partners,” said Mark Parkman, general manager of the Olympic Channel.

“The global platform continues to evolve and provide more opportunities to all sports within the Olympic Movement as we work together to expand the reach of these sports and introduce new sports to our audiences.”

It follows the news in March that the Olympic Channel had signed deals with the governing bodies of six other non-Olympic sports.

The International Biathlon Union is the sole winter sport on the Olympic programme which has not yet entered into a partnership with the Channel.

Under current plans, the Olympic Channel is scheduled to present nearly 500 competitions across 210 events in coordination with its partners this year.

The platform is a key part of the Olympic Movement’s push to engage more young people and spark interest in Olympism all year-round.

It was set-up on the same day as the Rio 2016 Olympic Closing Ceremony.

International Olympic Committee members unanimously approved the Channel - which has a fully-funded budget of $490 million (£384 million/€437 million) for its first seven years - at the 127th IOC Session in Monte Carlo.

Parkman claimed at the 2017 SportAccord Convention in April that the Olympic Channel has had nearly half-a-billion video views since it was launched.

Parkman also revealed 94 per cent of the viewers on social media are under the age of 34, while over half of the views on the main platform are from the same demographic.