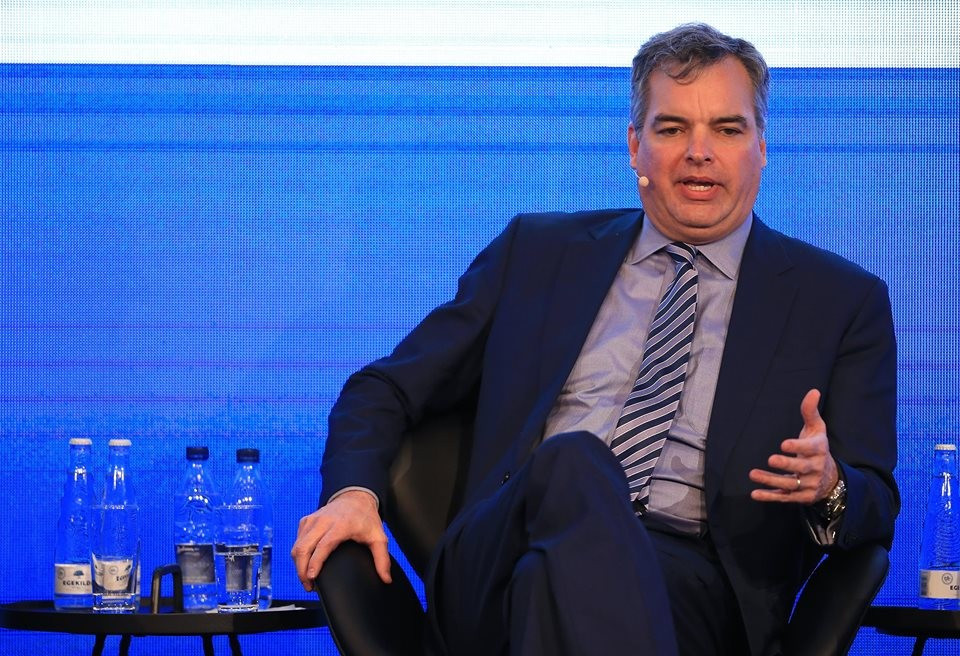 The Olympic Channel has had nearly half-a-billion video views since it was launched in August, general manager Mark Parkman claimed at SportAccord Convention here.

Parkman also revealed 94 per cent of the viewers on social media are under the age of 34, while over half of the views on the main platform are from the same demographic.

The American, a former operations executive at Olympic Broadcasting Services, claimed they were pleased with the progress of the Channel, launched on the day of the Rio 2016 Olympic Games Closing Ceremony on August 21.

He admitted, though, that they were still finding their place in the changing digital landscape.

"We are pretty pleased to have had more than a half billion video views in eight months," Parkman told insidethegames.

"Part of the Channel’s commission was to ensure we were hitting that younger demographic and on our social platforms, 94 per cent of our viewers are under the age of 34.

Parkman insisted he is confident agreements with the Federations can be reached.

The channel helps to keep the flame alive. Doing this, so as when the Games come around people know about the athletes. @olympicchannel

He held meetings here with the FIVB, the IAAF and the IBU and claims they were "productive and good" discussions, although no deals were struck.

Parkman added that the Channel will be available in three additional languages - Russian, Korean and Arabic - from June.

The expansion into Russian, Korean and Arabic will bring the number of languages the Channel is available in to 11.

"The big transformation is the language," Parkman added.

"When we launched we were English only and we always had in our road-map that we were going to go quickly to make it more relevant to people in non-English speaking countries.

"We are a global brand and we need to appeal to global audiences.

"The content localisation will be phased in over the course of the year leading up to Pyeongchang [2018].

"We’re eight months old and we are finding out which content is playing well.

"We are constantly trying to adapt to those habits."