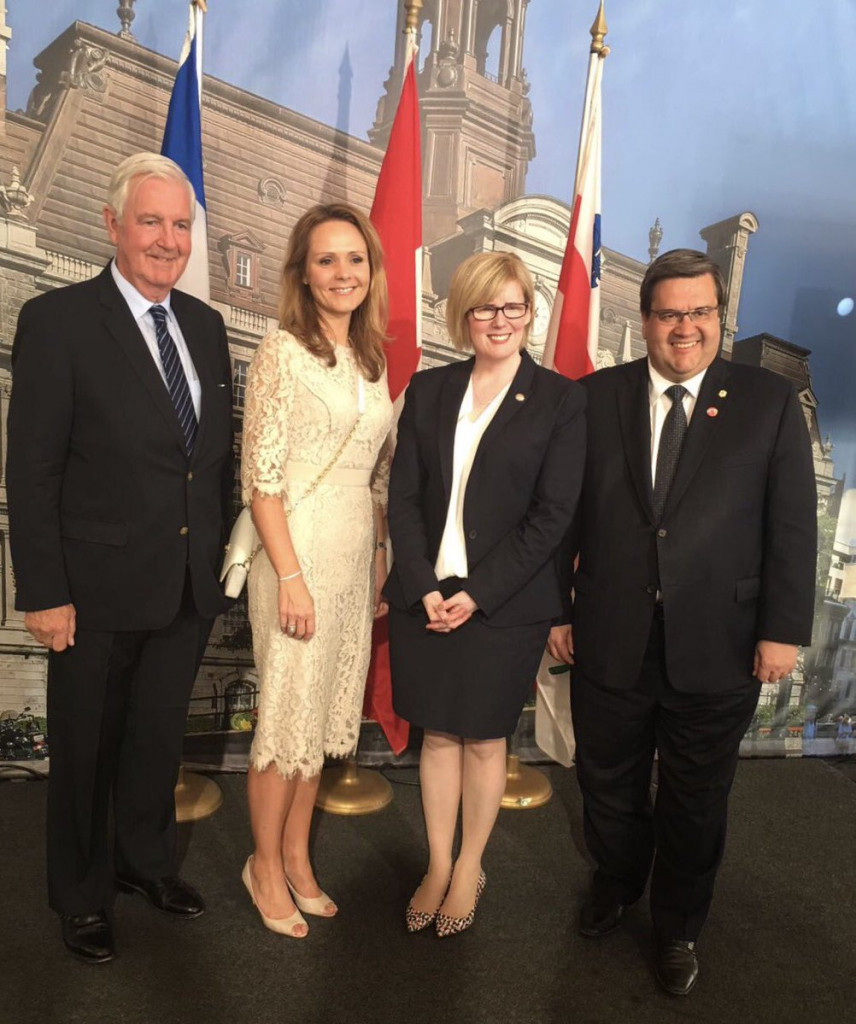 World Anti-Doping Agency (WADA) vice-president Linda Helleland has rejected an idea proposed by the International Olympic Committee (IOC) that members of the organisation's Athlete Committee should be elected rather than appointed.

Helleland, Norway's Minister of Culture, told insidethegames here that she believed the current system should remain in place.

She claimed she is "pretty confident" there is a consensus within the anti-doping community concerning the issue.

It comes prior to tomorrow's key Foundation Board meeting, where the matter is likely to be discussed as part of the agenda item regarding WADA's governance reform.

One of the IOC's 12 proposals for a "more robust and independent global anti-doping system to protect clean athletes", unveiled in March, said "the representation of athletes must be by elected (not appointed as now) athlete representatives".

The Norwegian, elected vice-president at the last gathering of the 38-member ruling body in Glasgow in November, threw her support behind the Athlete Committee, chaired by Canada's Beckie Scott.

She also feels more current competing athletes, rather than purely those who have retired, should be involved in WADA.

"There is no sound reason being given right now that athletes should be selected in any other way than other members of WADA Committees," Helleland told insidethegames.

“Beckie Scott is doing a great job as chair of the Athletes Committee.

"She has raised the voice of the athletes and she's become a very trusted and credible advocate for athletes in this movement.

“Athletes are the key to winning the fight against doping, and we need their engagement more than ever.

“Athletes have the most to lose and will be the ones who suffer if we don't get this right and fall prey to a lack of will and competence on many different levels.

“One of our key priorities is to get more of the athletes involved, not just senior athletes but also the ones that are in competition now.

“The WADA Athlete Committee is credible and legitimate for many reasons not least of which is because members are selected based on representation from different regions of the world, cover a wide spectrum of the sport community (not just Olympic sport), have a good balance of gender equality, and they are all knowledgeable and credible representatives of the athlete community.

"This Committee has never had its integrity or independence questioned and is one of WADA's greatest assets.

"I do not want to see that changed or weakened.

"And I am pretty confident that there is a consensus in the anti-doping community concerning this issue."

An elected, rather than an appointed Athlete Committee, is an element of the IOC declaration which has not been put forward by anti-doping groups.

Under current regulations, the chairperson and the WADA President, following consultation with the director general, are responsible for the appointments to the WADA Athlete Committee.

They are chosen based on requirements such as their experience, proven interest and commitment to doping-free sport and their geographical region.

Their sport discipline, gender and recommendations from Governments or Sports Movement organisations are also considered.

"If the issue is raised I will support the current system," added Helleland.

Helleland's stance represents another example of the indifference from WADA towards some of the suggestions made by the IOC Executive Board.

In an address to a special meeting of the Public Authorities in WADA, including Government representatives and Ministers, held here yesterday, the Norwegian called the IOC declarations "surprising".

"The 12 principles for a more robust and independent global anti-doping system were presented by the IOC while two working groups established by WADA with equal members from the Government and the Sports Movement/IOC are still in progress – and dealing with the very same issues as the IOC declaration addresses, the role of WADA and the establishment of an Independent Testing Authority," she said.

"I was surprised by this move from the IOC as it presented a declaration with a statement on the very issues that are being discussed in the two working groups of WADA.

"As you know, through my letter to all of you, I promptly sent a letter to the IOC President Thomas Bach, where I informed him that the IOC recommendations on the way forward for WADA would be provided to the Working Groups that are established.

"I underlined that WADA is listening to all of its stakeholders and that IOC's recommendations will be discussed through those respective Working Groups."