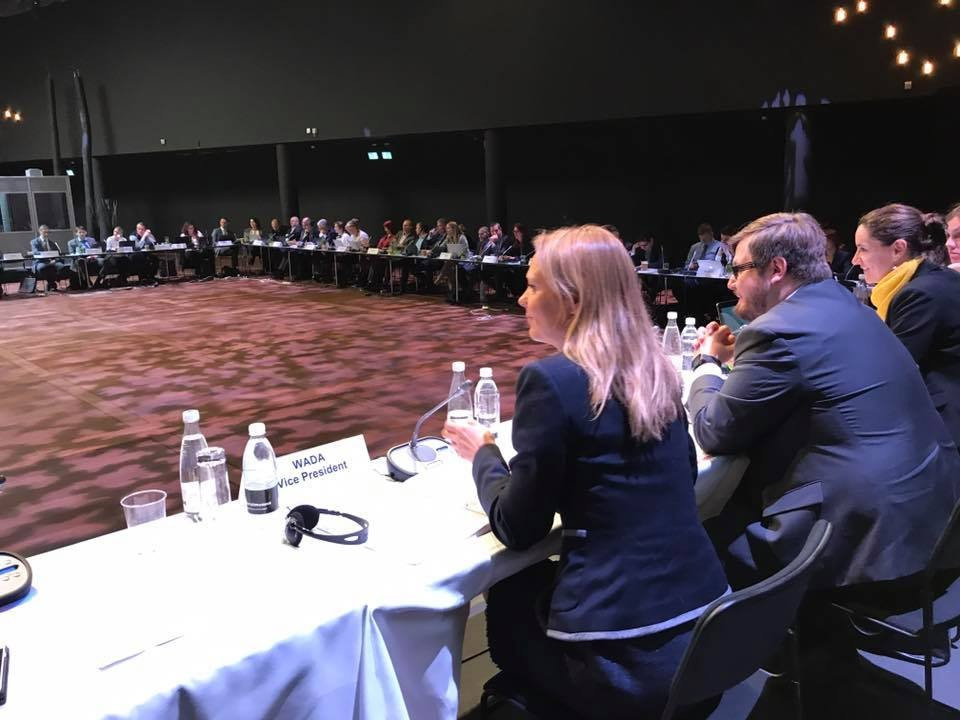 World Anti-Doping Agency (WADA) vice-president Linda Helleland has urged Governments in Europe to step up their role in the fight against drugs in sport, including contributing more financially.

The Norwegian Sports Minister led the call when delivering the opening address to the Ad Hoc European Committee for the World Anti-Doping Agency (CAHAMA) in Copenhagen.

CAHAMA is the body for senior officials from European states which prepares their position on political issues to be decided by WADA.

Among their roles is to draw up opinions for the Committee of Ministers of the Council of Europe regarding anti-doping issues, including budgets.

Helleland, the main Government representative on WADA, called for further Government support in the anti-doping fight when addressing the group.

"There are currently many important discussions now regarding the future for the anti-doping," Helleland said.

"From media coverage we, the Governments, have learned of many different initiatives from organisations in the Olympic Movement, including the IOC (International Olympic Committee).

"I addressed this in an address to Ad Hoc European Committee for the World Anti-Doping Agency.

"Based on this, it's not a time for the Governments to be less involved and coordinated in a collective effort in the global fight against doping in sports.

"This is the time for Governments to step up our involvement, and focus our energy and resources to strengthen our collective effort for clean sports alongside the Olympic Movement and the rest of the sport movement."

WADA is funded 50-50 by Governments and the IOC, with both sides under pressure to increase their respective contributions.

A framework towards boosting relations with WADA to improve drugs testing practices was agreed at a meeting of European Sports Ministers in Budapest last November.

Increased cooperation between the IOC and WADA has been promised by both organisations this week following a meeting in Lausanne between IOC President Thomas Bach, WADA counterpart Sir Craig Reedie and Richard McLaren.

A joint statement claimed the three had held a "very constructive" and "fruitful" meeting at the IOC's headquarters concerning the McLaren Report.

The Report alleged more than 1,000 Russian athletes were involved in a scheme where doping samples were tampered with and manipulated at events including the 2014 Winter Olympic and Paralympic Games in Sochi.

The three discussed the strategy regarding the follow up and response to the second part of McLaren's Report, which stunned the sporting world when it was published in December.