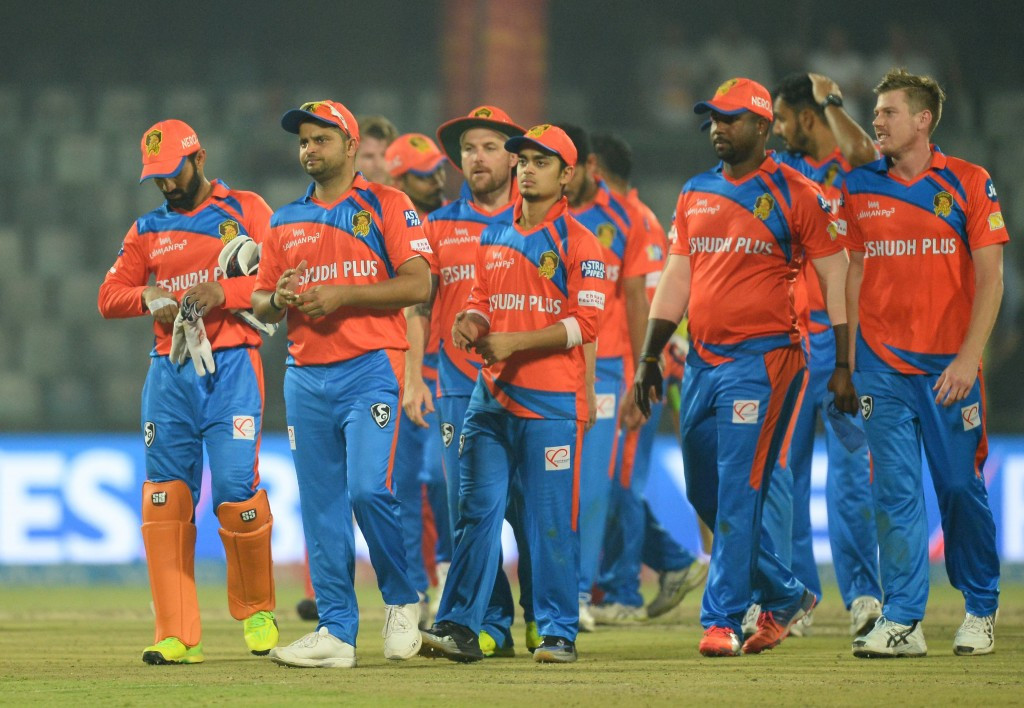 Three men have been arrested on suspicion of illegal betting after a game in the Indian Premier League (IPL).

The Board of Control for Cricket in India (BCCI) confirmed the trio were arrested yesterday at a hotel where the Gujarat Lions and Delhi Daredevils teams were staying after their match in Kanpur.

The three men have been named locally as Ramesh Nayan Shah, a businessman from Thane Mumbai, Ramesh Kumar and Vikas Chauhan, both from Kanpur.

According to The Times of India, Kumar works as a contractor putting up advertising boards around the city’s Green Park stadium, which is used in the IPL by the Lions.

It has also been reported by another Indian newspaper, The Hindustan Times, that Shah had been in touch with two Lions players about spot-fixing.

“The Anti-Corruption Unit of the BCCI has been tracing activities of certain individuals, as a result of which three suspects were arrested in Kanpur on Thursday,” a BCCI statement said.

“Following this operation, the Uttar Pradesh Police Crime Branch could successfully foil the alleged betting attempts of the accused.”

The IPL is one of the most lucrative domestic Twenty20 cricket leagues in the world.

Now in its 10th season, the competition features some of the game’s best players with auctions being held to buy squad members.

Among those featuring in this year’s IPL are England all-rounder Ben Stokes and West Indian batsman Chris Gayle.

In 2013, the unearthing of spot-fixing allegations led to two sides, the Chennai Super Kings and Rajasthan Royals, being handed two year suspensions starting in 2015.

Three players, Shanthakumaran Sreesanth, Ajit Chandila and Ankeet Chavan were given life bans by the BCCI for their parts in the scandal.

This investigation comes as a probe into similar allegations featuring players in the Pakistan Super League, another domestic Twenty20 competition, continues.