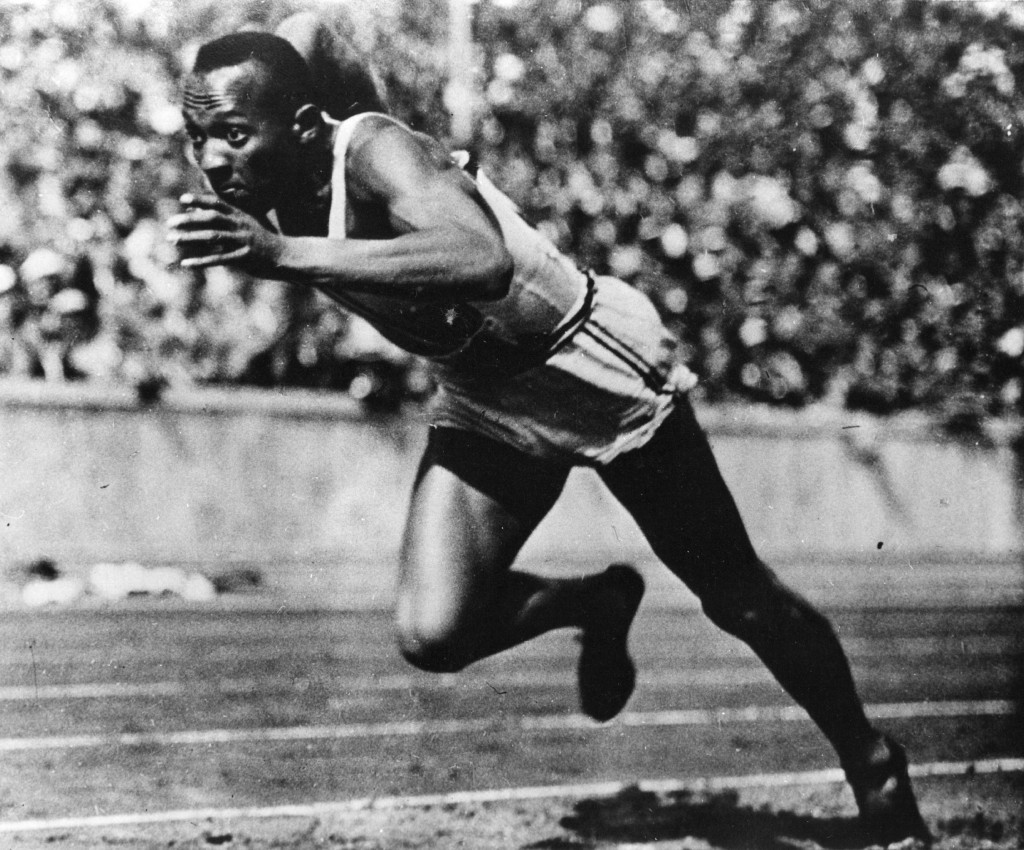 Two of Jesse Owens' gold medals from the Berlin 1936 Olympic Games will be auctioned in August.

The track and field legend secured four gold medals at the Games, becoming one of the icons of the Olympics in the process due to his dominant performances.

They came at the height of Adolf Hitler's Nazi regime, with Owens' success going against the Aryan race supremacy doctrine that was supposed to be the calling card of the Games in the German capital.

The African-American won gold medals in the 100 and 200 metres, the long jump and the 4x100m relay, making the 22-year-old the most successful athlete at the Games.

This medal had been put up for auction by the estate of Elaine Plaines-Robinson, wife of entertainer Bill "Bojangles" Robinson, a close friend of Owens who died in 1949.

There had been doubt over the whereabouts of Owens' three other gold medals from Berlin, but two are now set to be auctioned.

Albert DeVito said that the medals came into the possession of his father Louis, a handyman from Pittsburgh, when Owens needed to pay for his stay at a hotel owned by Harry Bailey.

Bailey reportedly gifted three gold medals to Louis, although he eventually gave one back to the hotel owner.

"A number of businesses he started had failed.

"He had tax issues.

"He was obviously trying to do a lot of things, trying to generate income for his family.

"Jesse didn't have the financial means to pay for his stay at Mr. Bailey’s hotel, so he gave his medals to Harry as his payment for expenses incurred."

It is not known what event each medal is for.

The location of the gold medal given to Bailey is reportedly unknown.