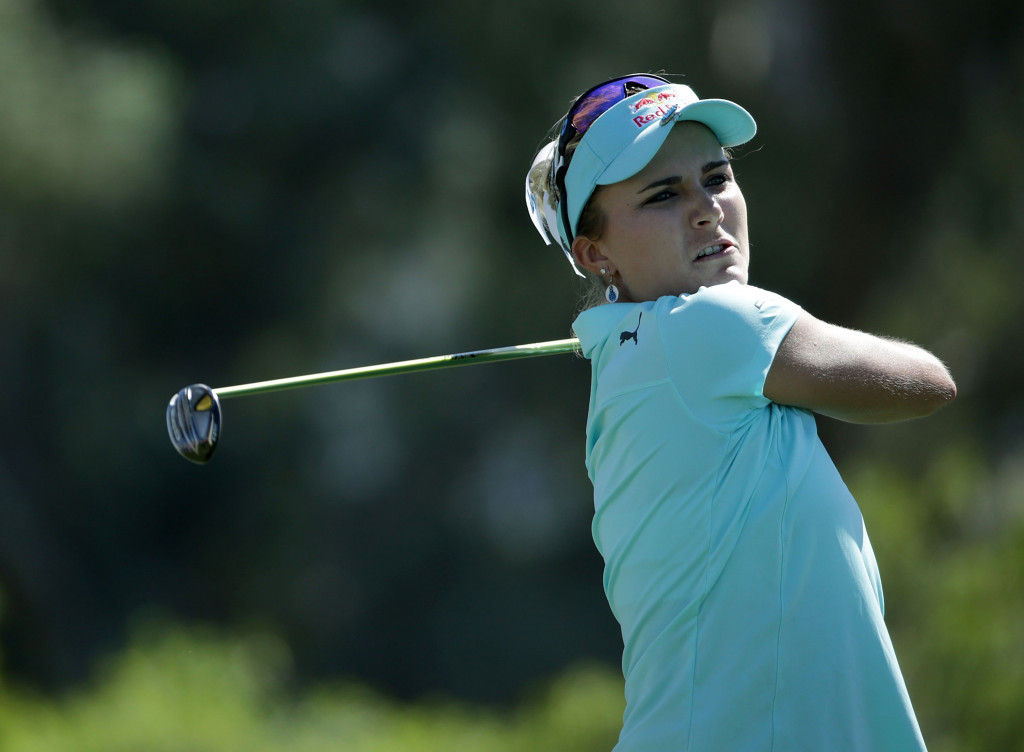 The R&A and United States Golf Association (USGA) have announced changes to the sport's rules in a bid to reduce the impact of video technology.

It comes after American Lexi Thompson controversially missed out on the title at the recent ANA Inspiration tournament.

Thompson was leading the Ladies Professional Golf Association (LPGA) major during the final day of play on April 2 by two strokes.

However, competition organisers were notified by someone watching on television that on April 1 the 22-year-old had put her ball marker on the 17th green at the Mission Hills Country Club in California in a different spot to the original placing.

This forced a two-stroke penalty with an additional two shots then deducted for returning an incorrect scorecard.

The R&A and USGA said players "should not be held to the degree of precision" provided by video technology.

They want to give tournament officials more flexibility to apply common sense in certain situations.

"The use of video technology can make it possible to identify things that could not be seen with the naked eye," a joint statement added.

The changes aim to protect players from being penalised for infractions that "could not reasonably have been seen with the naked eye".

They state that a player's reasonable judgement will be accepted, even if later proved wrong by video evidence.

Thomas Pagel, the USGA's senior director for rules of golf and amateur status, claimed that the decision did not result from any single incident or set of incidents, but rather from the governing bodies' "ongoing effort to keep the rules apace with modern times".

The LPGA has released a statement applauding the move.

"We are also encouraged that the governing bodies will continue to vet the rules (through a collaborative working group which includes the LPGA) regarding information from outside sources - and in particular - information received via viewer call-ins and emails after a round has been deemed official by the Rules Committee," the statement reads.

Thompson, who was left in tears after being told of the penalty with six holes to play, was able to force a play-off against South Korea’s So Yeon Ryu, but eventually lost.

American duo Jimmy Walker and Rickie Fowler had both suggested the rules needed to be changed after they were asked about the incident prior to the 2017 Masters in Augusta earlier this month.