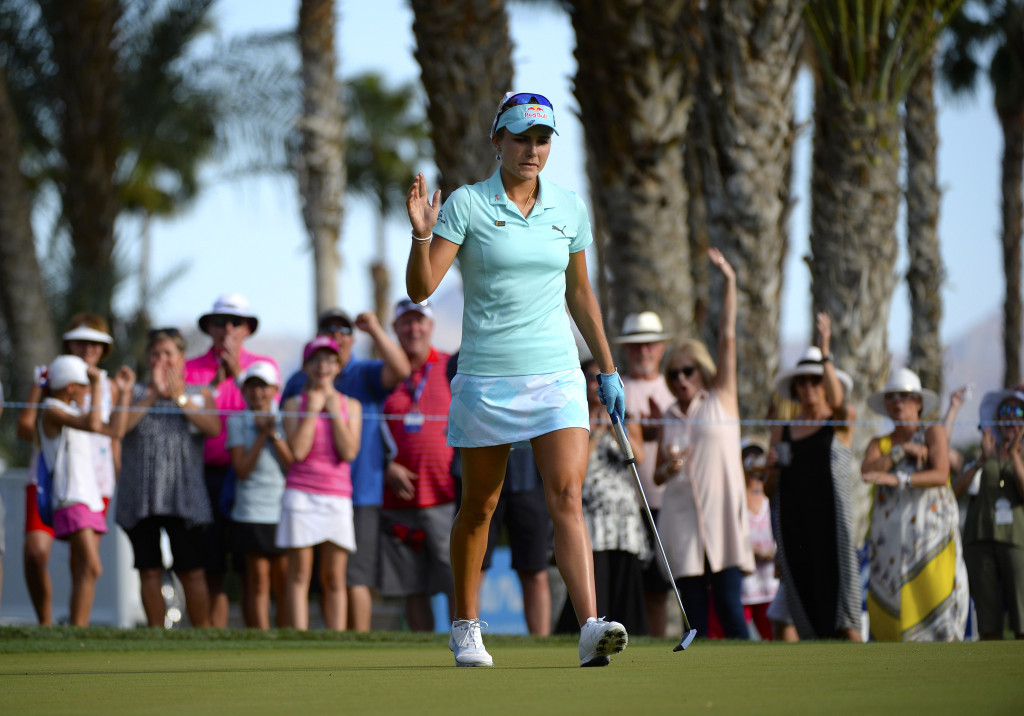 Two leading men’s golfers have criticised a decision which saw the United States’ Lexi Thompson given a four-shot penalty at the ANA Inspiration tournament – which contributed to her loss at the event.

US duo Jimmy Walker and Rickie Fowler have both suggested the rules need to be changed after they were asked about the incident as they prepare to feature in the 2017 Masters at the Augusta National Course in Georgia.

Thompson was leading the Ladies Professional Golf Association major during the final day of play on Sunday (April 2) by two strokes.

However, competition organisers were notified by someone watching on television that on Saturday (April 1), the 22-year-old had put her ball marker on the 17th green at the Mission Hills Country Club in California in a different place to the original placing.

This force a two stroke penalty with an additional two shots being deducted for returning an incorrect scorecard.

Thompson, who was left in tears after being told of the penalty with six holes to play, was able to force a play-off against So Yeon Ryu, which she eventually lost to the South Korean.

Speaking at a press conference in the build-up to the Masters, which starts on Thursday (April 6), Walker said he found the whole episode strange to view, adding that he thinks a law change is required.

“There’s no other sport where anybody can call in and say “oh that was a foul”,” the 2016 PGA Championship winner said.

“It doesn’t happen and I don’t know why golf is the exception.

“Nobody gets to call ins and outs in tennis.

“It just doesn’t happen and I think we need to change that.”

“Once you sign your scorecard, that’s kind of it,” the American told reporters.

“I feel like, you know, it’s somewhat like when you look at if something were to come up Monday after the tournament, the tournament’s done.

“It just goes back to there shouldn’t be anyone outside of the officials being able to make this call.”