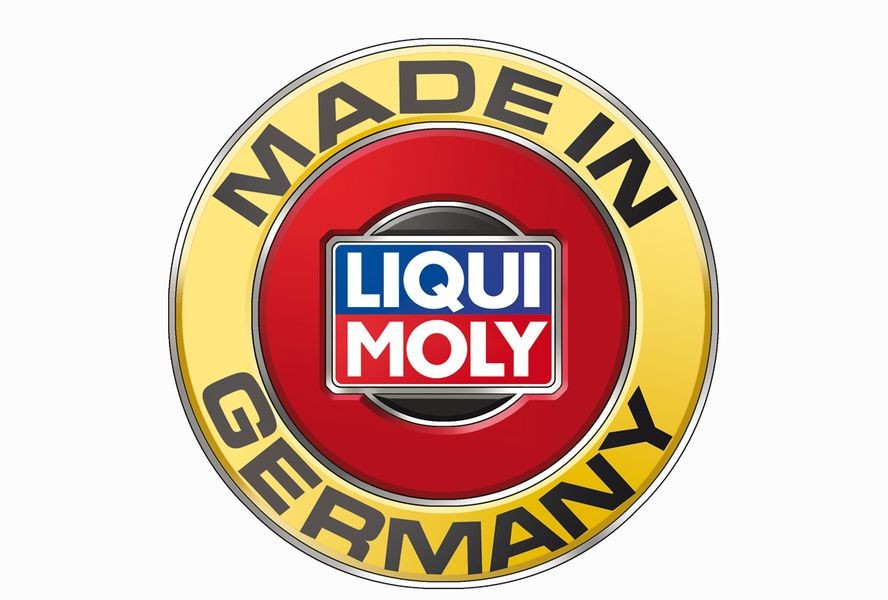 The company’s brand will feature at the event taking place between May 5 and 21 at the Lanxess Arena in Cologne, Germany, and the AccorHotels Arena in French capital Paris.

“The IIHF World Championship is the final big international winter sports event of the season and many of the participating countries represent our key target markets,” said Liqui Moly managing director Peter Baumann.

“Russia is by far our largest export market and we are keen to expand into the North American market, where we see huge growth potential.

“Indeed, in all of these target markets, ice hockey is either hugely popular or even a national sport.

“Through the sponsorship opportunity, Liqui Moly will reach millions of spectators in markets that our motorsport engagements aren’t able to reach.”

During the tournament, 16 teams will compete for the title, split between two groups.

Canada are the reigning champions, having beaten Finland 2-0 in the final last year in Moscow.